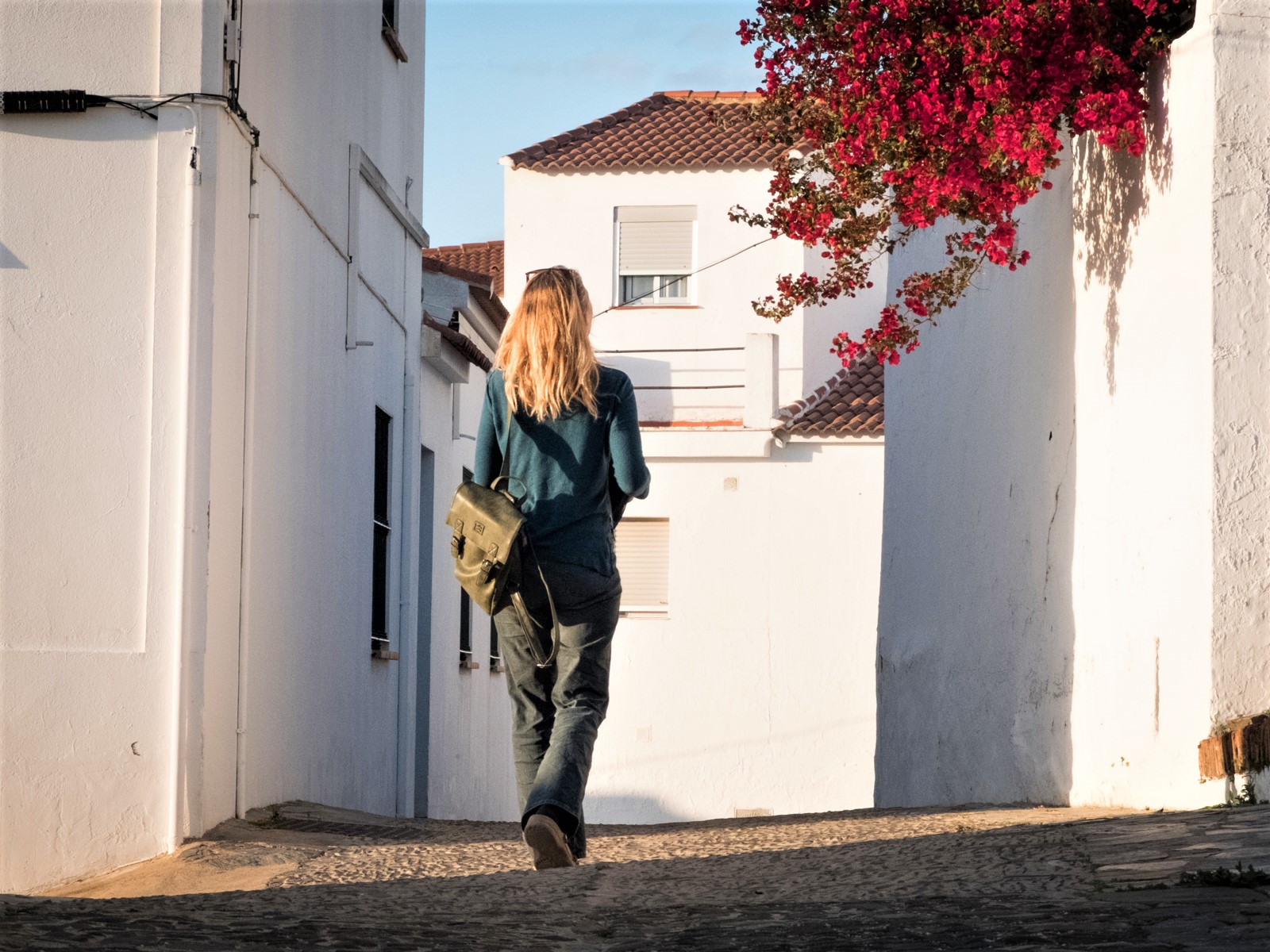 We are all visionaries
Our visionary ability is inherent to our human nature
We are a visionary species
In fact, we create with our imagination
We manifest with our ability to visualize, to imagine, to see before us
This becomes the reality that we desire or expect

This is nothing new
This didn’t happen overnight
This didn’t start now, or since we are in a global lockdown, due to Corona
Corona is just one of many visions
Now it is Corona, before it was religion, war, the notion of sin, or some other disease or prophecy

The hijacking happens through the spreading of fear
By imposing a truth, a narrative, that we then accept as solid
The truth, the scientific truth, the religious truth, the truth that is told by God, the leader, the scientist, the teacher, the specialist, the guru
All that truth is nothing but a vision, that has been accepted by a majority of people
Because the more people believe in a vision, the more likely it is going to happen

This is the rule of creation: the more people believe in something, the more people accept something as truth, the more it will manifest
Manifestation comes from imagination
This rule of life, this fact, is easily overseen, but in reality, we do it all day
We visualize, imagine, envision all day
It’s just that we have been convinced to believe we are not
We have started to believe, we have accepted the concept, that we are stuck in some kind of solid reality, that is unchangeable

So, when a vision comes up within ourselves
We call it a fantasy, or a day dream, as if it were not true
We actually immediately dismiss it
But our visionary nature is strong
It is impossible to kill it
You can only kill the visions in a person by killing the person
As long as you live, you will have visions
It’s your very nature

So, instead of dismissing your visionary nature, you better accept it
You better become aware of the visions that you have all day, all night, in your dreams and in your waking life
You see things before you all the time, and you better take it seriously
Because actually, your visions contribute to the future

So, I ask you: what visions do you have about the future?
What do you fantasize about?
What comes up as possible scenarios?
Take your visions seriously, because they are so, so important
They are the origin, the seed of what is being manifested

And actually, you can consciously contribute to your visions
Once you know your visions are creative
Once you know you are a creative, manifesting, visionary being, you can become more creative with your visions
You can add your will to it, your free will, your intelligence, your love for humanity, your love of beauty, harmony, joy and play
Because those are the qualities in which we humans thrive
Those are the qualities that want to be manifested
And you, as a visionary person, have the power to do so
By visualizing it, by envisioning it, you manifest it

I would take that seriously
Make sure to not let fear get to you
Just realize that whatever you are being told, comes from the visions of others
Those visions are not more or less powerful than your own can be
The power of visions is mostly in the numbers

So, my vision is that as a human species, more and more people start to remember their creativity, their visionary power, and we will rise in numbers, envisioning a bright future, until we reach critical mass, and then the tipping point will be towards the good, the beautiful and the kind

We can be free of disease
We can be free of war
Who told you otherwise?
It’s not that difficult, especially not with the level of technology and knowledge we have gained over the centuries
Very developed and sophisticated, intelligent, peaceful societies have been before us
It is time
We have all it takes

Maybe this global crisis is meant to remind us about how we create our own reality
Not by denying what’s going on
But by holding a clear vision
From the knowledge, the understanding, that it is our innate nature, our innate power, to create