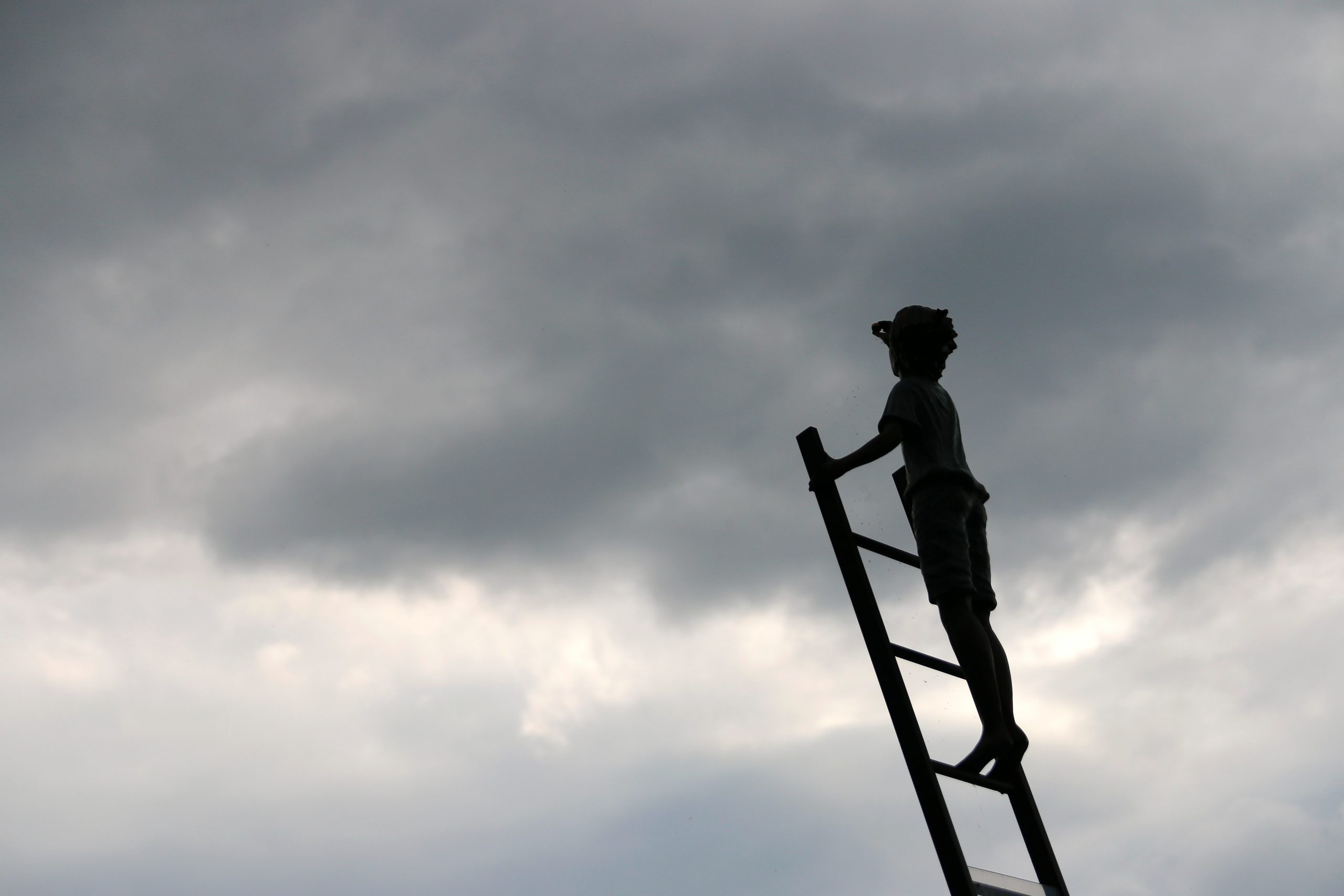 Last night, in a dream, I reinforced my bond with my tribe
It was quite literal
I was sitting cross legged, with the soles of my feet touching
I noticed there were blue belts around my feet
You know, those flat, strong belts they use for moving
They represented the bond with my tribe
Both the belts were loose
On my left foot, the belt was around my toes
It almost fell off
On my right side, it had also moved quite a bit forward
I put them back around the middle of my feet
That’s where they belonged
I tightened them firmly
Saying: ‘I will take you with me
I am committed to my tribe
I will walk with you
I will not let you down
I don’t mind to be weighed down
I will not leave you behind’

Humanity is moving into a new realm
Some people say, the split in reality has already happened
They say, that those who are not awake by now
Will not awaken anymore
They say that hence, it is no use to try to help them
Or to wait for them
Or to make any kind of effort, to make it possible for them to come along

This reminds me of the story of the old man and his dog
One day, they are crossing the river in an old boat
A storm picks up, the boat sinks and they both drown
When they come to the door of heaven, the old man gently knocks on the door
An angel opens the door ajar, and looks at them
‘Is this heaven?’ the man says
‘Yes’ the angel answers
‘Can I come in?’ the man asks
‘Yes’, the angel says, ‘but dogs are not allowed. You have to leave him behind.’
The man looks at his dog and doesn’t think twice
‘Never mind then’ he says to the angel and continues walking
His dog follows, wagging his tail

After some time, they pass another door
It’s much smaller than the door of heaven and it looks a bit shabby
But they need a place to stay for the night, so the old man knocks on the door
To his surprise another angel opens the door, and looks at them expectantly
‘Do you have a room available?’ the man says
‘But only if my dog is allowed too!’
‘But of course’, the angel says and throws the door wide open
‘Come on in!’
The man walks inside with his dog, and is amazed
It looks just like the Garden of Eden
‘I don’t understand’ he says
‘Earlier today I knocked on heaven’s door, but I decided to move on
However, this looks exactly like heaven
Where am I?’
‘Oh, this certainly is heaven, my friend’ the angel smiles
‘The other place was your last test
It was the gate to hell’