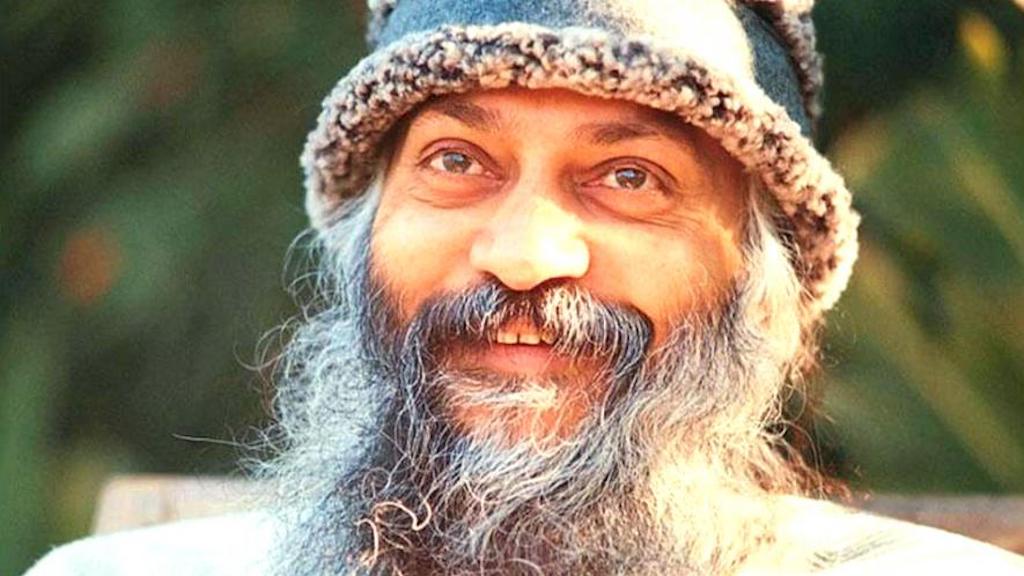 I started my Qigong training when I was about 28 years old. I was living in Norway at the time. Master Li, a powerful master from Hongkong, came to this cold, remote part of the world several times a year, to teach a handful of dedicated students. To be honest, at first I just came along because I was in love with one of his students. The energy of this guy was just magical. He was calm and exhilarating at the same time, mellow and sharp, yielding, but totally in control. When I discovered that doing Qigong made me feel the same way, I forgot about the boy and started to practice Qigong for real.

I don’t remember when exactly it happened, but one summer, I believe it was in ’99, Master Li summoned his closest students, to tell them that the world was in great danger. The axes of the earth were going to shift, or something. If we didn’t do anything, it would lead to chaos and maybe even to the annihilation of human kind. There was a specific date, too. Which one that was, I don’t remember now either, but let’s say it was August 31st 1999 (really, I don’t know). However, Master Li had received a set of Qigong movements from the heavens, with special instructions. If performed by a certain amount of people, on particular places in the world, during a period of 6 hours, for 30 days in a row, we could harmonize this dramatic event and the world would not be destroyed.

I was intrigued and volunteered to join, with another 20 or so students from Norway. We rented a big, remote farm in the Norwegian mountains and settled in, just before the 30 days period started. We had food, firewood, guitars and a tight schedule of who was going to take which shift when. Part of the six hours of Qigong we had to perform was taking place in the middle of the night. It was tough! We had six positions and we had to hold each one of them for 20 minutes, for then to repeat the whole sequence. None of us had ever done such intense practice and we made jokes about what the fuck we were doing and whether we had fallen prey to a cult. But really, none of that. These were all lovely people and we had a great time. Our kids came to visit and apart from the six hours practice, which was the very reason for being there, it felt like a holiday. It was really special doing a practice like this and knowing that in Finland, China, England, Holland and other countries people were doing the same thing, at the same time.

Then the big day came, the 31st of August. That night it was going to happen – or hopefully not. Master Li, who was in Hongkong, doing the same practice with another group, advised us to sleep in the cellar that night. If the world was going to collapse, that was the safest thing to do, he said. Our practice was no guarantee, even though we’d done extremely well, he assured us. So, the whole group started to collect their sleeping bags and pillows and moved to the cellar. Except for me. I froze. To me, this was ridiculous. This crossed a very distinct line.  Okay, I was willing to do six hours of straining Qigong for 30 days, just in case it would help do something that was beyond my scope of awareness, but I was not going to sleep in a cellar because someone said the world was coming to an end that particular night.

And so they had. I heard their music and laughter, while I was sitting in the house by myself. However, I didn’t mind. I was bored, but this was important to me. I was making a point and it felt good. I was not a follower. I had never done anything, just because everybody did it. It had to make sense, it had to feel right, otherwise I wouldn’t do it. Of course, some people in the group tried to manipulate me into obedience. ‘I don’t know what Master Li will say, if he hears about this.’ ‘You are spoiling it for the rest of us.’ ‘Why do you always have to be so stubborn?’ ‘What, you really think you are so special?’ Blah, blah, blah. I was immune to that kind of rubbish. I had heard it so many times before.

What’s the moral of this story? Just remember: when the majority of the people believe in something, that doesn’t mean it is true. The fact that it is awkward and at times horrible to be the outsider, is no reason to not be true to yourself. When Osho was still the most popular guru in the world, with millions of followers, he founded many communities, spread all over the world, called Misfit Cities. The Humaniversity in Egmond aan Zee, founded by Veeresh, was one of them and is still going strong. This is what Osho had to say about misfits:

“The discomfort about being a misfit is not coming from the outside, but from the inside. You don’t want to be a misfit, and yet you are. You have not accepted your misfitness with total love and joy. There is nothing wrong with being a misfit. Society needs a few misfit people. They are the people who carry the torch of freedom and consciousness from generation to generation. Do you think Gautam Buddha was not a misfit? Or Mahavira was not a misfit? The son of a king goes naked! His father was ashamed, his family was ashamed. But Mahavira never felt uncomfortable. He accepted himself as he was.

The misfitness does not come alone. It will bring disrespect from people. You have to accept that. Society is made by people who are square. Any misfit is a disturbance. That society creates in every child the idea they should never be a misfit, otherwise they will be dishonored, disrespected and rejected. Those ideas are still in your mind. Misfitness is your nature, and the discomfort is arising because of the ideas that society gives to everybody.

Being the greatest misfit in the world, I would like to suggest: drop those ideas. All respectability, all honor is meaningless, if it drives you against your nature. What can you do if you are not a lotus flower, but just a marigold? Enjoy being a marigold. Existence has no disrespect for misfit people. The sun makes no difference, the moon does not discriminate. The whole of existence accepts you as you are.”

It is natural to adapt. We, as human beings, have a natural tendency to adapt to the group. That’s a good thing! It makes us human and it keeps the peace. Unless, the conditions to be part of the group become immoral, unhealthy or even inhumane. If you have to betray your neighbors, have to send your children to war or accept measures that you know are wrong, you are faced with a dilemma. Are you going to fit in, sell your children, your soul and your very essence, or are you taking the risk of getting into trouble, of loosing your job, your status, your comfort, your security, your fitness? What is really important to you?

Sometimes being a misfit is the most beautiful thing you can do. To say ‘no’ to manipulation feels absolutely liberating. To say ‘no’ to that which you know is not good for you, feels exhilarating. To take the risk of protecting your children and your loved ones, feels just amazing. Better than Qigong!

What I am suggesting here, is that you are being lied to. Yes, you. Right here, right now. Turn on the news and BOOM! You are being lied to. Because there is no pandemic. You have been fooled. There is no valid reason to wear a mouth cap, except if you believe fitting in is a valid reason. And more importantly, there is no reason to get vaccinated. To wear a mouth cap, to lock yourself into your home, to get a shot and allow your children to get one, is the equivalent of sitting in a cellar because some Chinese dude tells you to do so. No, worse. It is the equivalent of being a chicken in a chicken farm, while the door is open.

Oh, and by the way… nothing happened that night. ‘Well done!’ Master Li said the next day over Skype. ‘We did it!’ I just rolled my eyes.