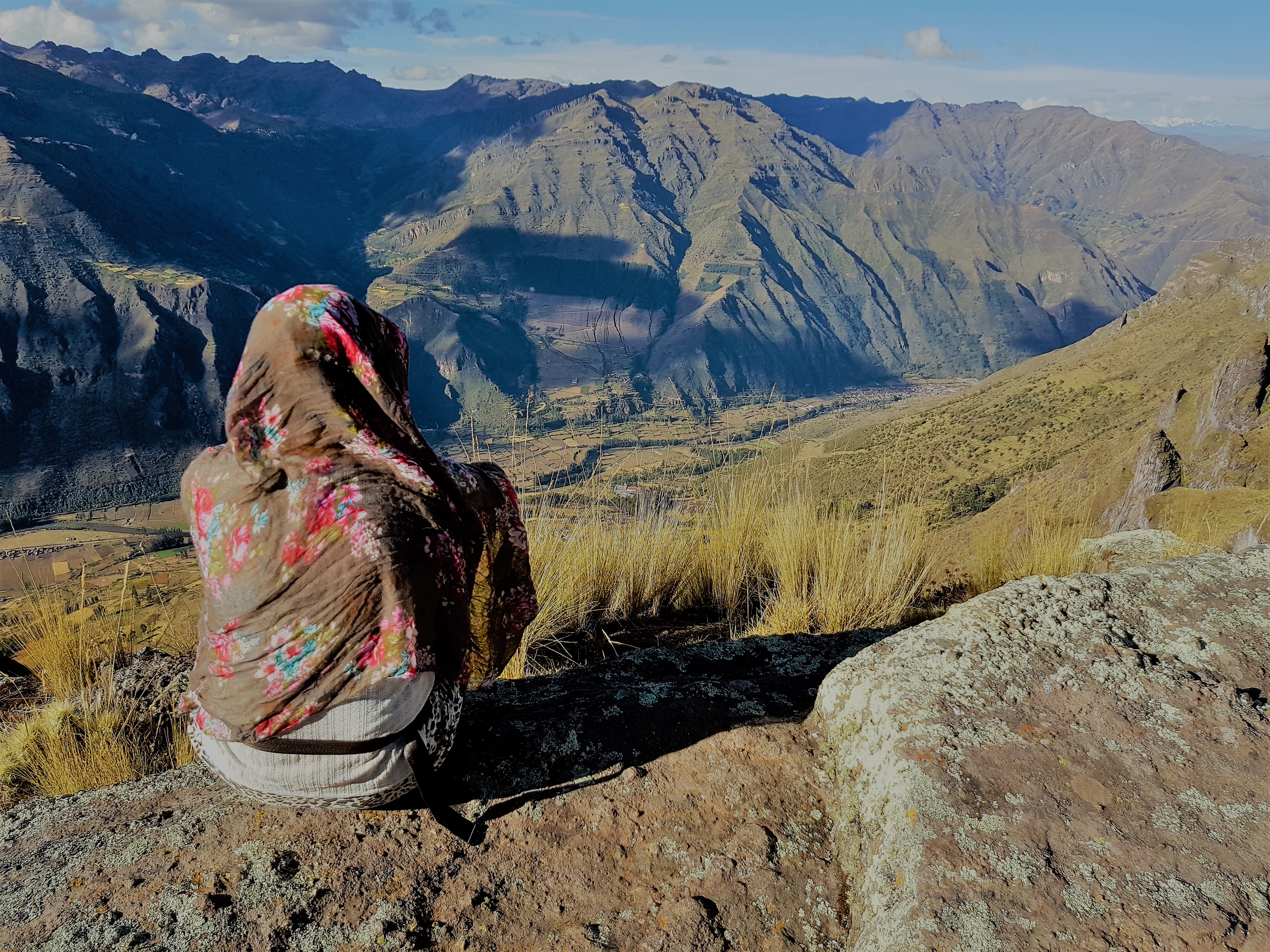 Sometimes I’m worried about our children. Young people in modern society have more choice than possibly ever before. They can choose what to believe, how and where to live, how to dress, how to behave, what to do, what to eat, who to marry and who to sleep with. Nothing is set in stone anymore. However, this freedom has a downside.

The downside of limitless choice

In first instance you might think it’s only a blessing, so much choice, but it backlashes. A deep feeling of confusion and meaninglessness can come with it. It can feel as if nothing really matters. It can feel just too much. There is a lot of not-knowing amongst young people. Many of them have a deep, nagging uncertainty about what to do with their lives. I can relate. The situation we are in is rather threatening. It is not very appealing to follow the establishment anymore: go to school, get a job, get married, get a family, a house, a car, a dog, retire at 65 and make the best of it all. Not that it ever was appealing, by the way, but before many people went for it because they thought they had no choice.

The establishment has lost its appeal

Nowadays most young people in the first world are too informed and too free minded to find the mundane appealing, while for the first post-war generation it was the summum, to have that level of comfort and safety. For them it was a dream come true. This was only 2, 3 generations ago. But now, in the face of global disaster and total collapse, young people cannot help but question what it’s all for. Who cares about comfort and safety, when most of the world burns and nobody knows how long it will last for?

The search for meaning

There’s a desperate search for meaning amongst young people, something their parents seem to be unable to help with. You can actually wonder to which degree they actually have limitless possibilities, when it really matters. Do young people really have more freedom than their parents and grandparents? What if they don’t want to play the game anymore? What if they want to do something different with their lives? What are their alternatives? Who supports them? Who guides them?

I definitely have more freedom than my parents ever had. My mother is the youngest in a big, catholic family. She has 5 sisters and 2 brothers. When she was 21, her mother pushed her to get married. Grandma had had it with raising children. So, when someone proposed, my mother said yes, naively believing getting married and having babies was her destiny anyway. Years later, when it all came crashing down, she had to redefine her purpose in life and make new choices. My father didn’t have much of a choice either. He was born on Bali and came back to Holland as a little boy, deeply traumatized by the Japanese concentration camps, struggling the rest of his life to overcome the darkness in his soul.

Get away of it all

However, I had a choice. In high school I realized I had, and I grabbed it with both hands. I was certain I didn’t want to live like my father and mother. I definitely felt blessed to actually have a choice when it came to relationships, what to study, where to live, how to make money and what to believe. At first, I only wanted to get away from it all. Freedom was my highest goal. I started traveling, straight after high school. Gradually I discovered that what I really was looking for, was a meaning to it all. I was looking for answers. Inner travel became as important as outer travel.

The bitter taste of compromise

While my life unfolded, I became a mother. With all my heart I wanted to give my son and daughter what I valued most: freedom and meaning. During those first years of motherhood I became familiar with the bitter taste of compromise. I compromised towards their father, I compromised towards the society I thought I was dependent on, in order to give my children a safe upbringing. I felt I had no choice. Some of my friends had children too. We lived our lives, tried to stay sane, and without noticing we moved up a generation. Now our children are mature, and I ask myself: do they have more freedom than us, their parents?

In first instance I would say: yes, definitely! We had 3 TV channels as a child, they have 300. We didn’t have the world at our fingertips, they have. We had more dogmas to fight, as conventions hadn’t loosened up to the degree they have now. We only had beer and weed, they have a wide specter of drugs to choose from. But somehow, something seems off. Our children struggle. Many of them suffer from anxiety and depression. Many of them feel lonely, misunderstood and disconnected. Many of them just don’t find their place in society. Some hurt themselves. Some even commit suicide. It’s not their fault, really. It’s society. It’s us.

You can’t fool a free person

Limitless choice does not necessarily lead to more happiness and joy. On the contrary. Modern children are more aware of the devastating circumstances in the world than ever before. They have no idea how to deal with it, but they don’t want to look away either. There’s no religious or political system that scares them into obedience anymore. Internet and social media give them access to all the information they could possibly wish for. Their bewildered parents are useless when it comes to giving guidance or advice, as they are too busy finding their own way in life, so this generation is looking elsewhere – everywhere – for guidance.

I wanted to give my children proper guidance. I wanted them to have real freedom and true meaning. The only problem was: I didn’t have it myself. It didn’t keep me from trying, though. Life became a playground, sometimes a battlefield, where my quest for freedom and meaning kept colliding with mundane needs and, at times, grim resistance from other people. ‘Who do you think you are?’ I heard too often. ‘Why don’t you want to fit in?’

A sense of importance

I didn’t manage to give my children proper guidance, nor real freedom, nor true meaning. But what I did give them, I hope, was a sense of its importance, and that counts for something too. I’m worried for our children when I see the challenges they face, when I see their pain, their struggle. But at the same time, I know that the biggest gift I can give them is my trust. Limitless choice might be a curse, but only as long as you don’t know what to do with it.

It wasn’t better before, when our parents and grandparents were scared into submission. I cheer the fact that religion and politics are losing their grip. I trust our children will figure out what to do with their freedom. If one generation can do it, it’s them. And as their parents, as the adults, we need to be as supportive as we can, no matter how flawed we are. We should never give up, nor on ourselves, nor on our children, nor on our quest for freedom and meaning. You might not be able to be a guiding light, as you are not there yet, but at least you can try! Your effort will be appreciated, for sure.