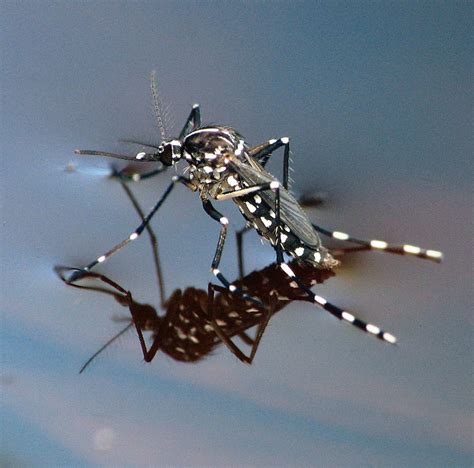 Do you feel bad when you kill a mosquito?
Does it hurt your heart when you hit a fly?
Do you feel guilty when you order your favorite chicken curry?
Do you cry when you open a can of tuna?
Do you ask for forgiveness when you wipe the ants from your kitchen counter?
Do you apologize when you remove a nest of wasps from your garden?
Do you have tears in your eyes, every time you feed your dog?

Do you break down when you come home from shopping and try on your new clothes?
Does it hurt when you fill up your car?
Do you ask for forgiveness for the pollution of the earth?
Do you pray for the millions of people who die of hunger?
How far does your compassion reach?

What I am trying to say, is that there are different levels of conscience
The human specter is very wide
It reaches from Jainism to Satanism
It is a big mistake to expect other people to live by the same ethical or moral standards than you
Yet many people make this mistake
Especially with their leaders

When their children suffer from anxiety
When life becomes unbearable
They write letters
Or join a demonstration
Not aware that they are the fish, gasping for air on the ship’s deck

You are to them what ants are to you
They know they destroy you, but they don’t feel bad about it
In fact, they feel good about it
Just like you feel good after you’ve removed the ants from your house

No, your leaders are not ignorant
They know what they are doing
They just have a different perspective
They don’t see you as valuable as you see yourself

How would you react if the ants in your kitchen would demonstrate for the right to live on your counter?
You would probably barely notice
And if you noticed, you would laugh
Because you would feel entitled
You would feel you had the right to do what you did
It is your kitchen counter after all, isn’t it?
This is the state of mind your leaders are in

Certainly, they mean well
You also mean well if you kill that mosquito
If you smash that fly
If you eat that chicken
If you open that can of tuna
If you feed your dog
If you shop til you drop
If you fill up you car
You want the best, right?
Just not for them, but for yourself

This is the case with your government
Sure, they do mean well
They do have a conscience
But you are not included
You are either prey or a nuisance to them
Either they will eat you
Or they will kill you

6 Replies to “Do you feel bad when you kill a mosquito?”