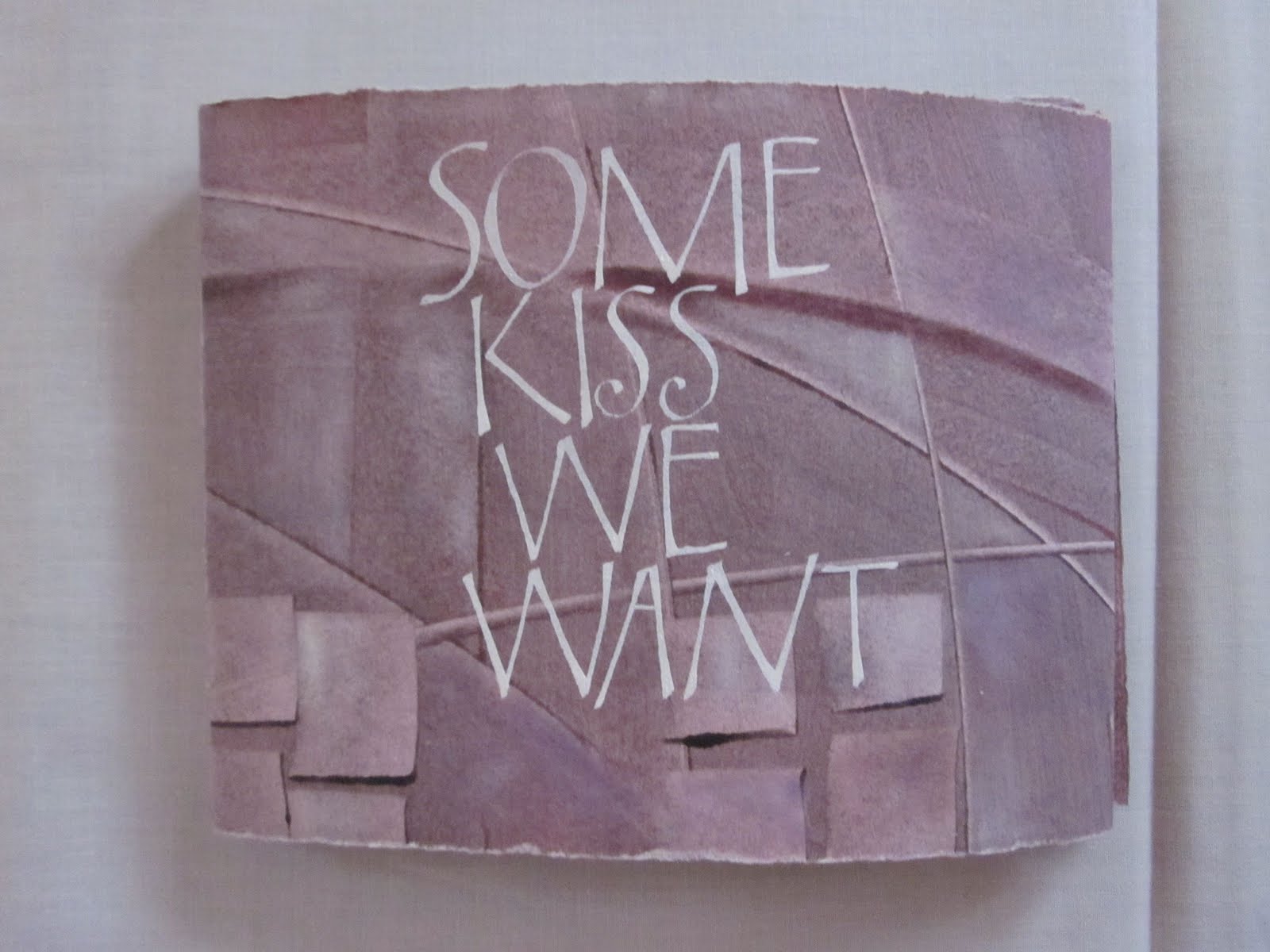 During the first year of my 7 years education in Taotraining (a Taoist practice where the transformation of sexual energy is very important) I fell head over heels in love with my teacher, Reinoud Eleveld. In fact I would always fall in love with the teacher, but this time it was really powerful. This teacher was very grounded and strong. He radiated a power and authority, that I found irresistible. Besides that, I imagined that a man who knew everything about the transformation of sexual energy had to be an incredible lover. I couldn’t wait to try it out! I didn’t care he was quite a bit older, nor that he was my teacher, nor that he already had a girlfriend. On the contrary – it made it all even more exciting. I flirted openly with him that first year and hoped he would respond. To my surprise he didn’t budge. I knew he saw me, I knew he liked me, but he didn’t react in any way to my rather transparant and repeated invitations to explore the secrets of the Tao in a more intimate way, for example in my bedroom.

After a year in which my crush had only grown bigger, I one day gathered all my courage and asked him directly:
‘Reinoud, what do you think? Do I ever make a chance to become your lover, or not?’
He laughed at my audacity and answered as directly: ‘No. That is out of the question.’
I chose not to believe him. I figured he was playing hard to get and thought: ‘that’s what they all say.’
So I just added a nudge to my flirtations. But also during the second year of the education he was as steady as a rock and would not budge an inch, while I really gave it my best shot! Eventually I got irritated. One evening after class I stayed behind, until all the other students had left.
Once we were alone I asked him: ‘What’s wrong with you? Why are you keeping me on a distance?’
Again he laughed, not at all disconcerted.
He said: ‘Ha, I thought you’d never ask! The answer to this question is the very core of your education. This is the essence of becoming a good teacher: sexual safety.’

That somehow sounded like a rejection, so I muttered: ‘What does sexual safety have to do with it? What’s wrong with two people who feel attracted to each other and want to sleep together?’
‘In this case there are 3 factors’, he answered patiently. ‘1. I’m your teacher. 2. I’m 10 years older and 3. I already have a partner. For these reasons it’s my responsibility to make sure I do not damage you, nor myself, nor my partner.’
‘What do you mean, damage?’ I sputtered. ‘How can sex be damaging if both parties feel like it?’
‘Apart from the question whether I feel like it or not’, he said diplomatically, ‘sex is always damaging if the relationship is unequal. My role as your teacher and my age give me power over you, more power than you have over me, and for that simple reason I have more responsibility. If I would take advantage of your naivety, your lack of self knowledge and the fact you hardly have any real awareness about sexuality I would damage us both immensely. It would be the end of my career, the end of me as a teacher, if I wouldn’t be able to handle this kind of temptation.’

‘Hang on’, I interrupted, feeling rather offended. ‘Naivety? Lack of self knowledge? What…….?’
‘With all due respect’, he said, ‘but you are really clueless. What I mean is: you are not able to distinguish sex, love and being damaged. Your alleged infatuation is a projection. You are so used to the drama of abuse and rejection that you mistake it for love. What you really ask me is to abuse and damage you. It’s a paradox, but that subconscious repetition of your past, you experience as safe territory. It’s your comfort zone.’
He was onto something, even though it was painful to admit.
‘Transformation means you become crystal clear on this topic’, he said in a grave voice.
I didn’t know what to say. I was shocked by the daunting truth of his words and felt a deep sadness welling up. It was the sadness of years, maybe centuries of looking for love, the misery of failed relationships, painful sexual experiences and bottomless despair. I started to cry. Through my tears I looked at Reinoud and saw how he looked at me with compassionate eyes, quietly waiting until I was done.

‘I feel ashamed’, I eventually uttered, completely disarmed.
‘Good’, he said. ‘That’s the beginning. Once you start seeing how you damage yourself and others, even if it is with the best intentions; once you allow the shame and grief connected to it, you can really start with the transformation of sexual energy.’
‘But how can I ever stop being in love?’, I asked dramatically. ‘I will never succeed in that!’
‘You don’t have to’, he said. ‘Being in love, feeling attracted to someone, it’s all awesome! Just look at the attraction as energy, as inspiration, and realize you don’t have to consume it, but can use it for the development of your consciousness.’
‘Not consume it?’, I asked, confused again.
‘Yes’, he said. ‘Meaning you don’t have to fuck.’
‘But what then?’, I asked. ‘How can I learn to be safe towards myself and others? How can I learn to transform sexual energy?’
‘Honestly, you really must be my worst student’, Reinoud said. ‘What do you think we’ve been doing the past 2 years?’
I pushed him, half serious, half joking, but deep down I only felt gratitude and relief. Reinoud laughed his belly laugh and gave me a big hug. I smiled through my tears. I think this was the first time in my life I could allow the embrace of a man without thinking about sex straight away and feeling utterly, completely safe at the same time.

Men only want one thing

From that moment on I no longer felt the urge to sleep with my teachers, but my affection for this teacher in particular increased steadily, until this very day. Instead of sex he offered my safety and true knowledge. It was exactly what I needed to restore my faith in men. Until then I believed what my mother had told me: ‘Men only want one thing.’ Based on the conviction I approached men with a mixture of fascination, fear, distrust and contempt. In essence my seductiveness was dangerous for men: when they responded to it, they proved how weak and unreliable they were, what gave me another reason to look down on them. A woman has the power to manipulate a man to do anything she wants, just by teasing him with the promise of sex. Many women use this power without being aware of it and many men have no idea either, but that doesn’t make it less dangerous. On the contrary.

In the years that followed I studied and practiced the ancient techniques from the Tao, with poetic names such as ‘Warming the Stove’ and ‘The Cosmic Orbit’. I learned how to become a sexually safe woman and teacher. I learned how ‘to conquer the Red Dragon’, as they use to say in Taoism. When I started to teach myself in 2007, Reinoud told me: ‘Now you know. The essence of being a good teacher is sexual safety. You can never, ever say that you didn’t know. From now on you are responsible.’ The first time an irresistible man walked into my class – one of many – and I regretted immediately I hadn’t met him somewhere else was the test. I passed the test brilliantly, it wasn’t even hard not to give in to the temptation. From that moment I knew for sure: I am safe. 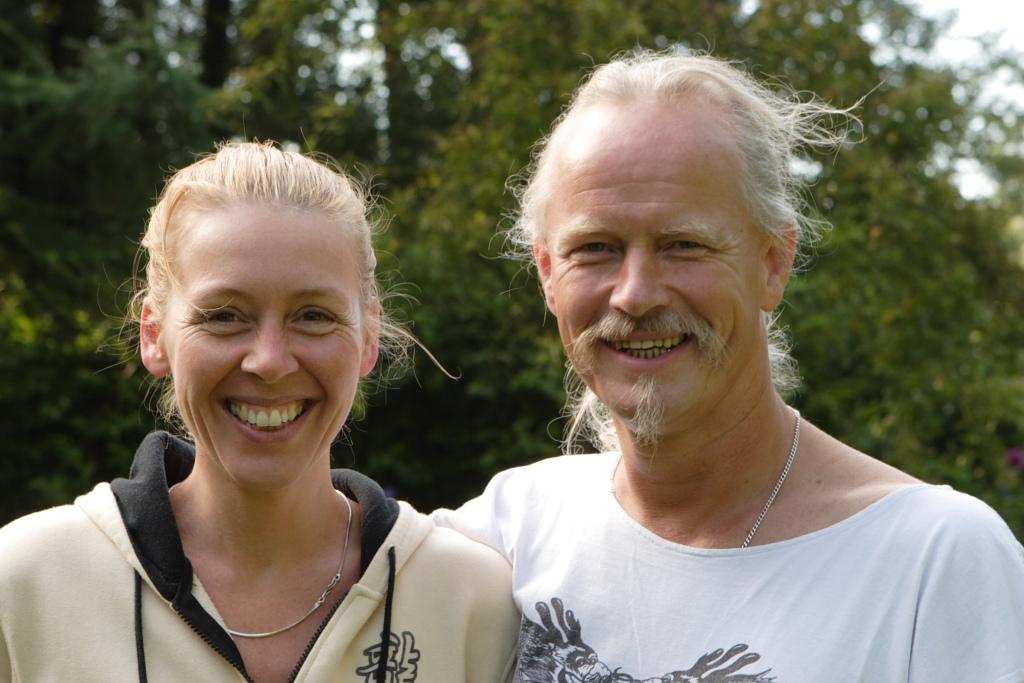 Sanne Burger is a writer, coach, masseuse and Qigong- and Taotraining teacher. For individual sessions, classes and retreats look at: www.sanneburger.com