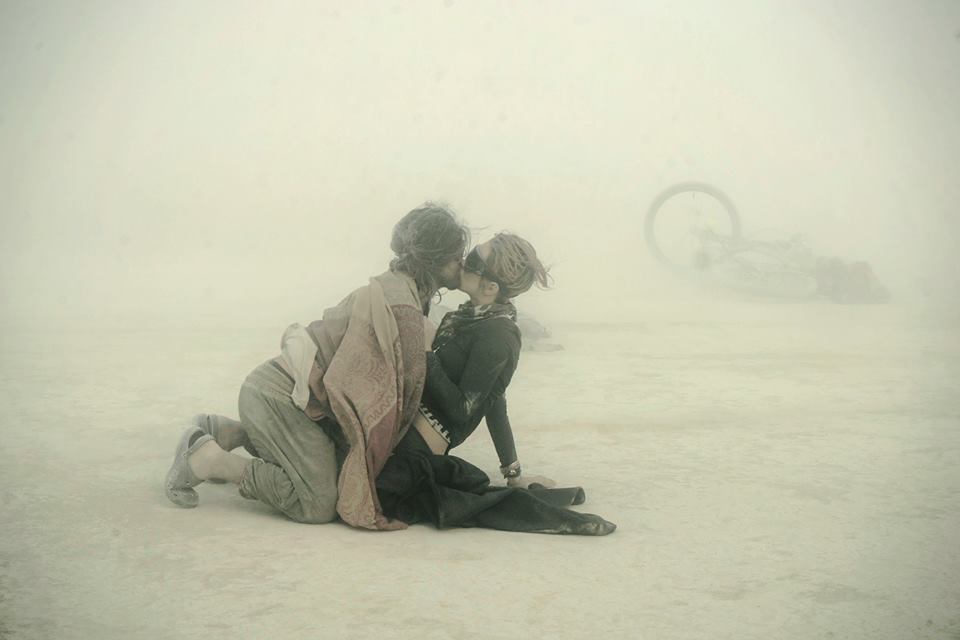 ‘You give me what I want, I give you sex in return.’

Is this outrageous? Is this unheard of? Do only prostitutes do this, or is it more widespread than that, yet more subtle and invisible? What if you get safety in return? What if it is a home? What if it is attention, acknowledgment, respect, wealth, status, salvation, care, exclusiveness, belonging, a family, intimacy, warmth, closeness, commitment, cuddles, a way out of loneliness, that you get? Would it then be understandable?

To which degree is sex still used as a currency in our society, despite the fact that we like to look at ourselves as sexually liberated, financially independent and morally impeccable beings?

Your daddy’s rich and your mum is good looking

How about the woman who marries a man for his fat credit card? Does this type of woman really exist, or do you only find her in cheap B-movies?

How about the man who feels he’s entitled to sleep with a woman after he has paid for her dinner three times?

How about the woman who asks a remote friend to help her renovate her house, slightly hinting that he might be rewarded with sex after? And when this poor man, well aware of the fact that this gorgeous woman is out of his league, works his ass off for a week, hoping he might get lucky… doesn’t he deserve it, after that?

How about the man with the big career, promising a newbie he can make her famous, rich, known and successful, if only she sleeps with him?

How about the woman who gets pregnant with a guy, for then guilt tripping him into taking care of her and the child for the rest of his life?

How about the man who cheats on his wife because she doesn’t want to sleep with him? How about the woman who sleeps with her husband because she’s afraid he will cheat on her?

How about the man who feels unworthy because he’s poor and fears he will never get a girlfriend, for that very reason?

How about the woman who gets a loan, a ticket, a discount, first row, first class, help with fixing her car, someone to open the door, carry her bags, buy her presents, forgive her selfishness, endure her behavior, just because she’s sexy? Isn’t that woman using her sexual credits?

Seven sisters
Just the other day I read ‘Seven Sisters’, the most sold book of 2019. I was curious what kind of novel would be nr. 1 in the world – and a bit envious. The main character in the book is a rich girl, growing up in a conservative family in Brazil. She is forced into marriage with a man who is from a high class family, but looks like a weasel. Totally unexpected she falls in love with a poor, but irresistible artist in Paris. Classic or cliché, I’m not sure. What struck me was the way her wedding night was described. Her drunk weasel man virtually rapes her and she allows it, even though it hurts, even though she feels disgusted and humiliated afterwards. How is it possible, I ask myself again, that selling sex has been normalized for so many centuries? Why is it still the same story being told, to this very day?

There’s a high price on virginity
The book tells the story about how the girl tries to escape her fate. She fails. Instead of staying with her French lover, she chooses to stay with her weasel husband. Why? Well, first of all because she doesn’t want to disappoint her parents; but they sold her virginity in the first place, so why does she think she owes them anything? Second, because she wants to give the child she’s pregnant with a good upbringing. In short: she chooses to be a good girl. With that she betrays herself, her lover and her child. Wrong choice!

Is the idea of letting someone you don’t love fuck you for the sake of status and security, still so alive in the world that it’s the main theme in the most sold novel of the year?

Apparently, it is. Sex is clearly not only about love, it is also about survival, power, safety and comfort. Even in a group of monkeys it is observed that females offer themselves sexually in exchange for favors, may it be a treat, protection of their young or a place higher up the hierarchy. We humans feel so much better, but are we really?

What if we, humans, would be as shameless as monkeys? What if there was no morality connected to our sexual behavior? What if there were no rules? What if our real motives and desires would be as visible to the world as the color of our skin? Why do we tend to hide the fact that we are lustful, sensual beings, anyway? Isn’t that the other side of the same coin?

We only have enlightened sex, but do we?
Whatever it is, I am sick and tired of the hypocrisy. On the one hand we pretend to look down on sex, on the other hand we can all relate to the idea of sex as currency. The above examples all come from my own life. Some happened to friends, others happened to myself. I’m not gonna tell you which were which, but I’m sure you can come up with some examples from your own life as well.

This is what we need

No judgment and shame, but wisdom and innocence
No heavy burden, but lightheartedness
No hard work and painful shedding, but playfulness and joy
No guilt and sorrow, but safety and forgiveness
No fear of making the wrong move, but faith in your inherent capacity to be the perfect lover
No difficult formulas, positions and practice, but ease and spontaneity
No long road to walk, but a river to flow along with
Not a high mountain to climb, but a breeze to be lifted by
Nothing to hide and fear, but everything to embrace, welcome and forgive
No more goals to reach or proof to collect, but a sense of humor and a good dose of kindness