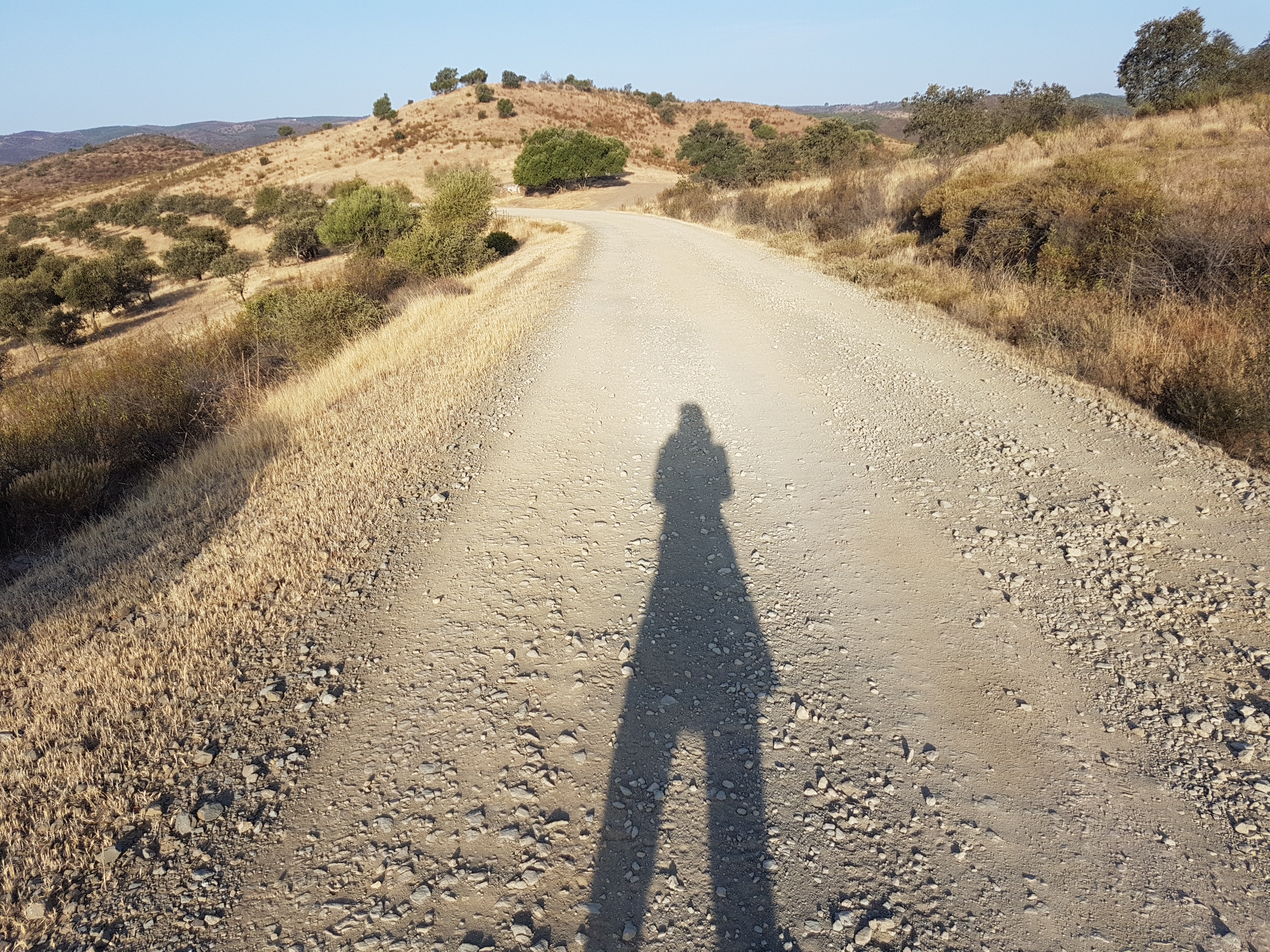 From an eagle perspective, you could say there are no mistakes
On a divine level, this is true
Because every wrong choice you make, every despicable act, every excruciating moment, can be a lesson
Everything that happens in your life can be a lesson
And yes, when you learn from a wrong choice not to make that choice again, you might say it was meaningful

You make the difference