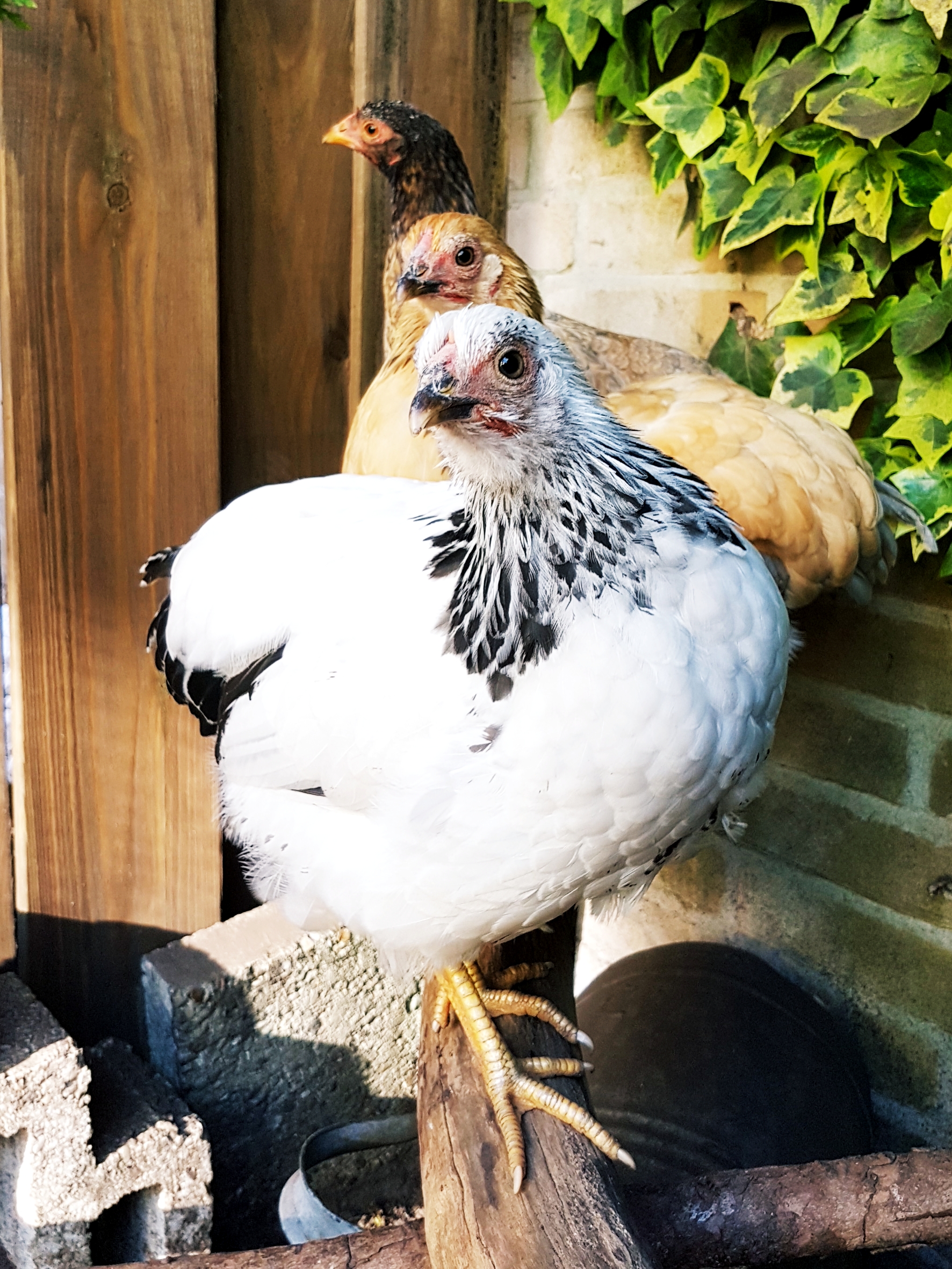 Right next to the station is an open chicken slaughterhouse
There is a conveyor belt, on which the chicken are hung upside down, hoisted and beheaded
This is for everyone to see
It is one big, screaming bloodbath of flapping wings
White feathers everywhere, smeared with blood
Shocked, I hide my face in my mother’s coat
‘Don’t look at it’ she says
‘Otherwise you might not enjoy your chicken wings tonight.’

Who came up with the idea that it is good, noble or meaningful to suffer?
Who made up that suffering makes you a better person?
It’s not true!
We don’t need to suffer
Yes, pain is unavoidable, but suffering is unnatural
Suffering makes you sick
Yes, life presents you with problems
But you can solve those
And yes, this can be a painful process
But that should always be a temporary state of affairs
After which, shortly, you return to your natural state of harmony and peace

Stop justifying suffering!
Stop justifying injustice!
Stop making excuses for the violence you see around you!
Don’t you see, you have been programmed to look at this as normal?
Just like you have been programmed as a child to think it’s normal that animals get slaughtered?
It’s the denial that has been pushed on all of us
And at the certain point you actually start believing it
Then you really start to think that beheading live chickens is normal
That exhibiting corpses in the supermarket is normal
That prostitution, pornography and pedophilia is normal
Normalizing evil, that’s the problem!

Don’t let anybody every tell you evil is normal
And especially, don’t let anyone convince you that it’s within you!
This is the most evil lie every told
As soon as you loose faith in your own inherent goodness, you are lost
You can’t do anything anymore
Because what does it cause?
It causes guilt
Because of guilt you don’t believe in yourself anymore
Because of guilt you feel complicit, while you are not
Because of guilt, you are afraid to do something about it
But the truth is: you are not guilty of the justice that happens around you

Find back to the goodness within yourself
Make sure you develop a solid faith in that
Really, it’s not that difficult
It’s your human nature
You don’t have to do anything for it
You just have to stop doing something
It’s about quitting the repetition of programs and beliefs that have been imprinted in you
Programs that keep repeating that you are wrong, that you are bad
Don’t fall for it
It’s mind control

We, human beings, are good, emphatic creatures
At the very core we just want to enjoy life
When you encounter pain in your life, the message always is: solve it
Don’t wallow in it
Don’t stir in it
There’s no need to investigate which trauma it was exactly
Whose fault it was
Or how it all happened
That’s not the point!
The point is letting go
And returning to your natural state