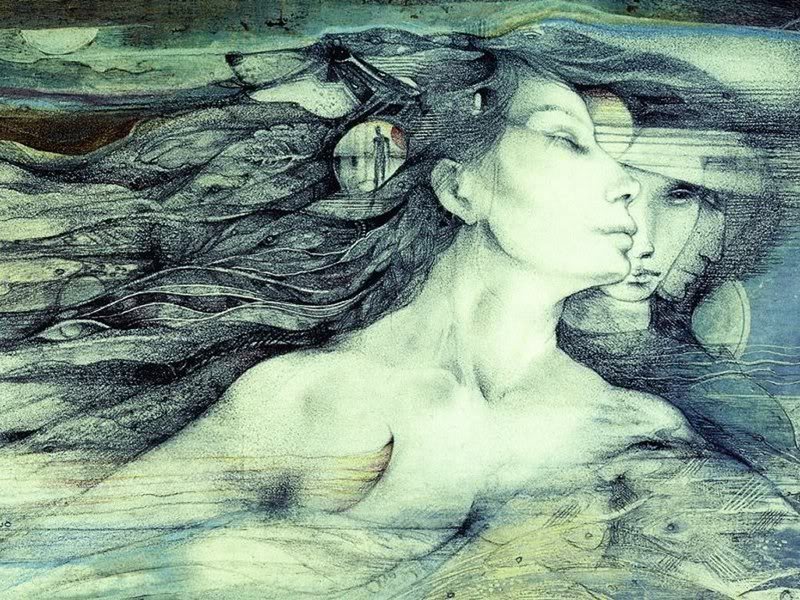 When receiving a massage, the body speaks
Our whole life story, even the lives of our ancestors, is stored in our body
Solidified energy, in time and space
The body is like a private book, that tells the story of our soul
When I give a massage, I read that book
Over the years I’ve become better at it
The messages sometimes become a panoramic movie
I then see images, understand the situation on a deep, intuitive level
I can FEEL it
And often times the client can too
The other day I gave a massage to a woman and images of an army tent came up
A dirty hospital tent, set up in a war zone
It was full of maimed, screaming and dying soldiers
It was pretty terrible
My client was a nurse
She walked around in shock
But she did what she had to do: amputate, sedate, wipe, cut, stitch, give orders, give solace, declare people dead…
And she decided: NEVER AGAIN
In this life she was overly careful
She avoided conflict, saying ‘no’, being tough, using the sword of discernment
She was scared sinking into her own body
She was trying to avoid the memories of overflowing bowels and cut off limbs
I shared with her what I saw and she said:
‘How peculiar… some time ago I did a reading and during that reading I saw that tent. Now it makes sense.’
Another man was just lying there, very quietly and submissive
And I sensed the presence of a female energy
A shrew
Was it his mother? His school teacher? His partner?
She was picking on him all the time
Dumping her frustration on him
And he, understandably, was floating in space somewhere
In his present life he was not really engaging, manifesting or pursuing much
He was merely observing
He was one of these aloof, philosophical guys
An omniscient smile on his face
But he recognized what I said
‘My mother? My teacher? My partner? ALL OF THEM!’
It was awesome to see the huge smile on his face when he told me that right now, he was in love with a woman who was NOT all of that
A woman who was absolutely sweet and adorable
A woman who appreciated him for who he was
We both cheered loudly at the idea of him being free from the shrew
I don’t know how it works, really
Sometimes the body tells its story through vivid images and intense feelings
And sometimes there is only deep silence
pure peace
All is beautiful
All is welcome
*****************************************************************************
Read more about my upcoming Ancient Thai Massage course in Utrecht, starting March 2019. Dutch spoken, unless some English speaking students sign up!