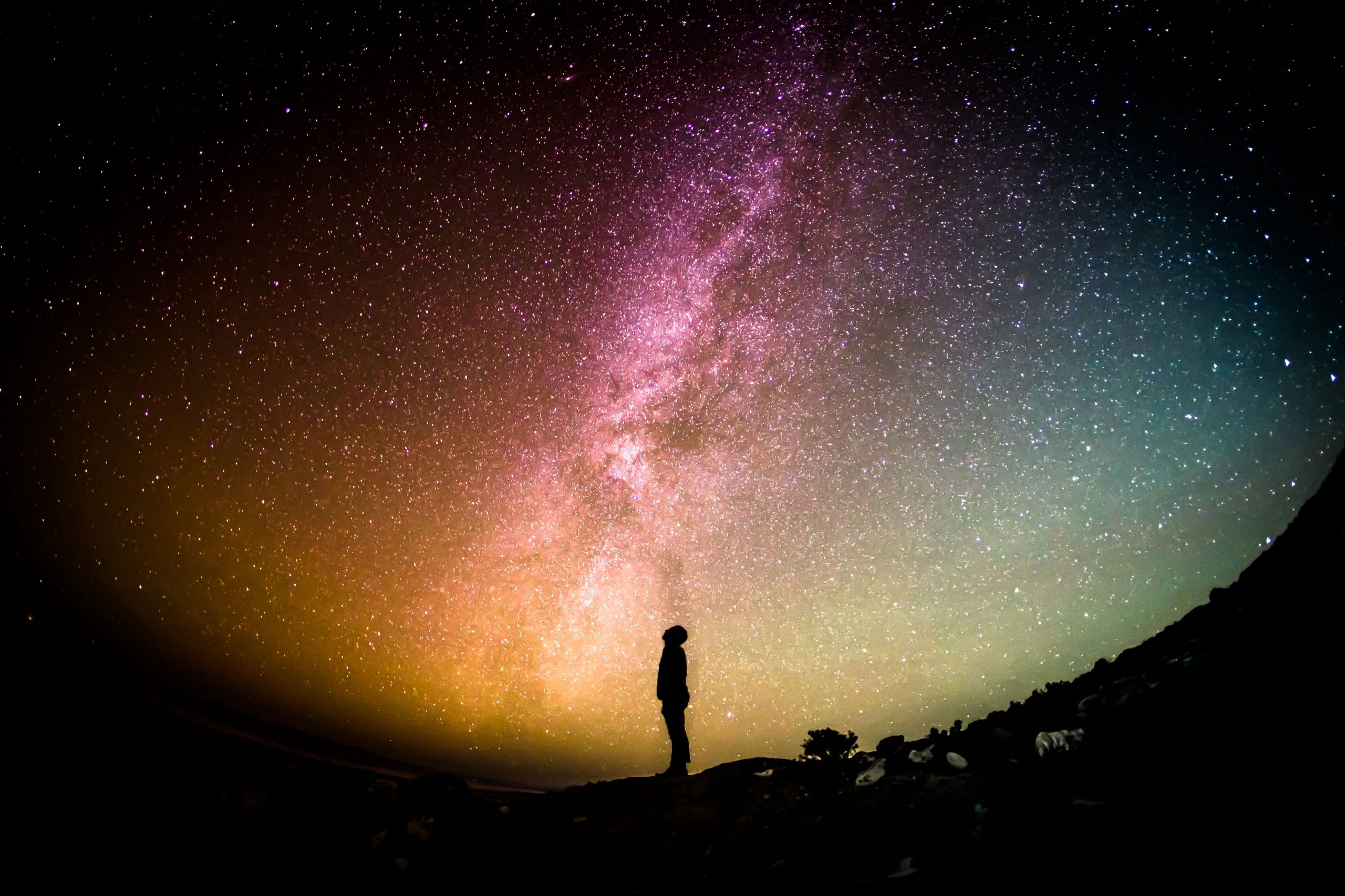 A few times, since the beginning of this crisis, some brave people came up with facts that were so potent, so revealing, so shocking, that I thought: This is it! This will wake up the world!

Like when Rappoport, Bigtree, Buttar and Zach Bush explained that the PCR test was never developed to test on a particular virus.
Like when an African president tested on a goat and a papaya and got a positive result. Now a papaya had Covid? Ridiculous!
Like when governments announced that masks didn’t work, but were used as an experiment to study social behavior.
Like when governments openly admitted they had followed a global script to spread fear amongst the population.
Like when it became clear that the official numbers didn’t confirm a pandemic at all.
Like when it became clear they lied about the alleged casualties in Italy, India and South Africa.
Like when it became clear the so called vaccines were a medical experiment and the companies behind it were not liable.
Like when several people, for example Amazing Polly, James Corbett and Janet Ossebaard exposed Bill Gates, Soros and their wicked past and present.
Like when Agenda 2030, Build Back Better and The Great Reset were suddenly global front news. They didn’t even try to hide it! Klaus Schwab even wrote a book about it!
When it became crystal clear the destruction of the economy was planned.
Like when the side effects of the so called vaccine became worse than the so called virus.
Like when the censorship on social media became so extreme, they started to censor everybody who questioned the measures. I was sure people would want to protect freedom of speech!
Like when we had to start using @’s and *s on social media, to hide certain words from the so called fact checkers and algorithms.
Like when prominent scientists and several friends got ‘banned’ and ‘thrown in jail’.
Like when all the conspiracy theories from a year ago became true, for example the extended lock downs, the vaccine passports and the law changes.
Like when they announced children had to be vaccinated too. I thought people would want to protect their children and would become outraged!
Like when vaccinated people still were not allowed to travel and still had to get tested before going anywhere.
Like when four African presidents suddenly died after they refused to cooperate with the WHO. Yes, also the papaya president.
Like when it was proven the vaccines contained aborted fetal tissue.
Like when it was proven the vaccines contained nano technology.
Like when doctors and scientists worldwide united in organisations like the World Doctors Alliance, in order to warn the people for this global scam. Why even people who believe in science, don’t listen to scientists?
I even had a little jolt of hope when my book ‘Broodje Corona’ came out, hoping many people would read it and get inspired by it. I still do! Therefore I’m in the process of translating it into English.

Yes, at least 20 times my heart jumped and I thought: This is it. They can’t get away with this!
But they could. So far. And no, I did not lose courage. I cried and swore many times, but I kept writing, I kept talking, I kept researching, I kept my frequency high, I refused to give up.
And yesterday, it happened again. David Martin, scientist and researcher, came forward with The Talk. The Truth. The undeniable, unavoidable truth.
‘Try to censor this!’ he said during his passionate talk, with firing eyes. ‘You will not succeed this time!’

Oh man, I was cheering out loud and I made a little dance in the room at the end of his speech. This is it, people! I dare you to watch this and not change your mind, if you still believe we are in a pandemic and getting jabbed is the only way out. Watch it, before you react. This speech has the potency to change the course of events. Yes, there were more of those moments, but this one? Wow. Just wow. You find the link to the particular speech and several more links to the same topic below.

Never lose hope! We got this! Help us join forces by spreading this far and wide!

The speech mentioned above: David Martin – The Illusion of knowledge

David Martin and Reiner Fuellmich: Evidence from patents that Fauci, govts and media are lying

Reiner Fuellmich in an interview with Jorn Luka: The Trueman Show