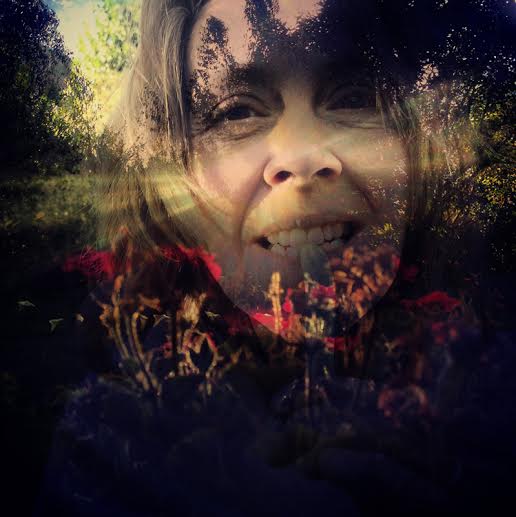 Well, they should only know what else I think
For example, that these you-know injections contain nano bots
They are also in chemtrails, by the way
And these bots can be connected to 5G

I also think we are being conned by the government
I think they only are well behaved in front of the camera
Keeping their distance
Putting a mask on
But that they behave completely different behind the scenes
For example with G7
Not mouth cap to be seen, if you ask me
But lots of hand shaking
Shoulder patting
Hugging
And laughing at us

Yes, that’s what I think
Weird, no?

I also think there is a lot of technology
Being withheld from the regular people
Like clones, virtual reality, weapons and healing methods
And yes, I think we are being manipulated with that

Okay, it shouldn’t get any crazier than this, right?
But it does

And I believe everything has consciousness
Things too, like cars and tables
Chairs and shoes

And I can talk with trees as well
Yes, I believe trees are very wise
And I believe they talk with each other as well

Oh, and I also believe there is no death
I believe we are immortal souls
Death is just a veil
Hiding a much broader reality

So yeah, you can think I am weird
Because I don’t believe in mouth caps, viruses and vaccines
But really, you should only know
In reality I am much crazier than that

11 Replies to “They should only know”