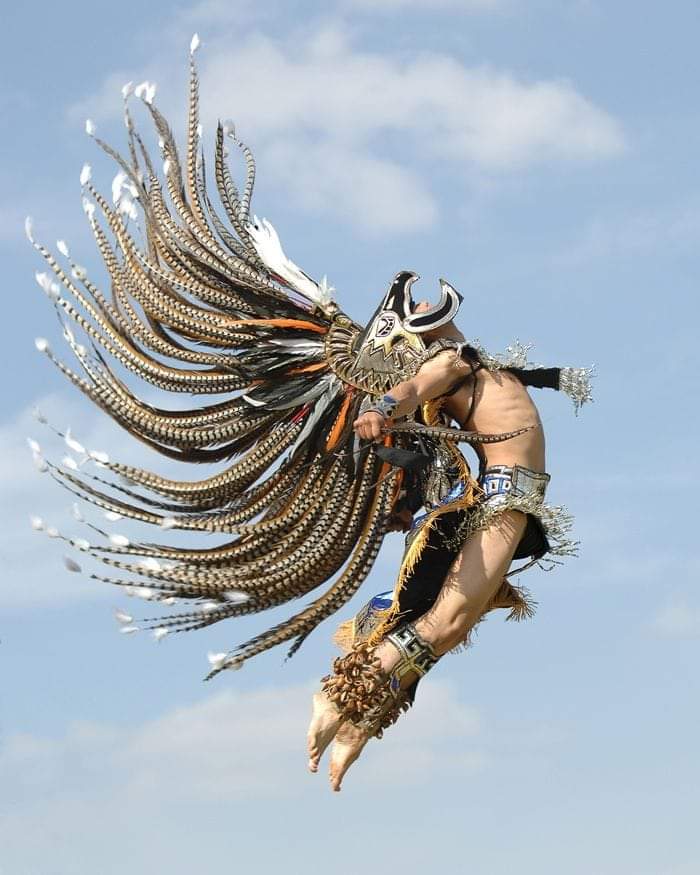 A real warrior is full of forgiveness
Puma, lion and wolf are warriors
They are predators who need to kill to live
But they never kill out of anger
They are loving, fierce creatures
Who have the power to kill
And know when to use it

“What needs to be killed?” you might ask
Feigning shock
Pretending you are too refined to engage in such savagery
While you just ate a big steak
Downloaded the last war movie on your computer
And patted your young nephew on the shoulder
Because he became a sergeant in the army

Love and compassion in these times means to be fierce
To use the knife
To use the bow and arrow
To use the sword
To do what it takes to protect yourself, your family and your tribe

3 Replies to “We need more warriors”