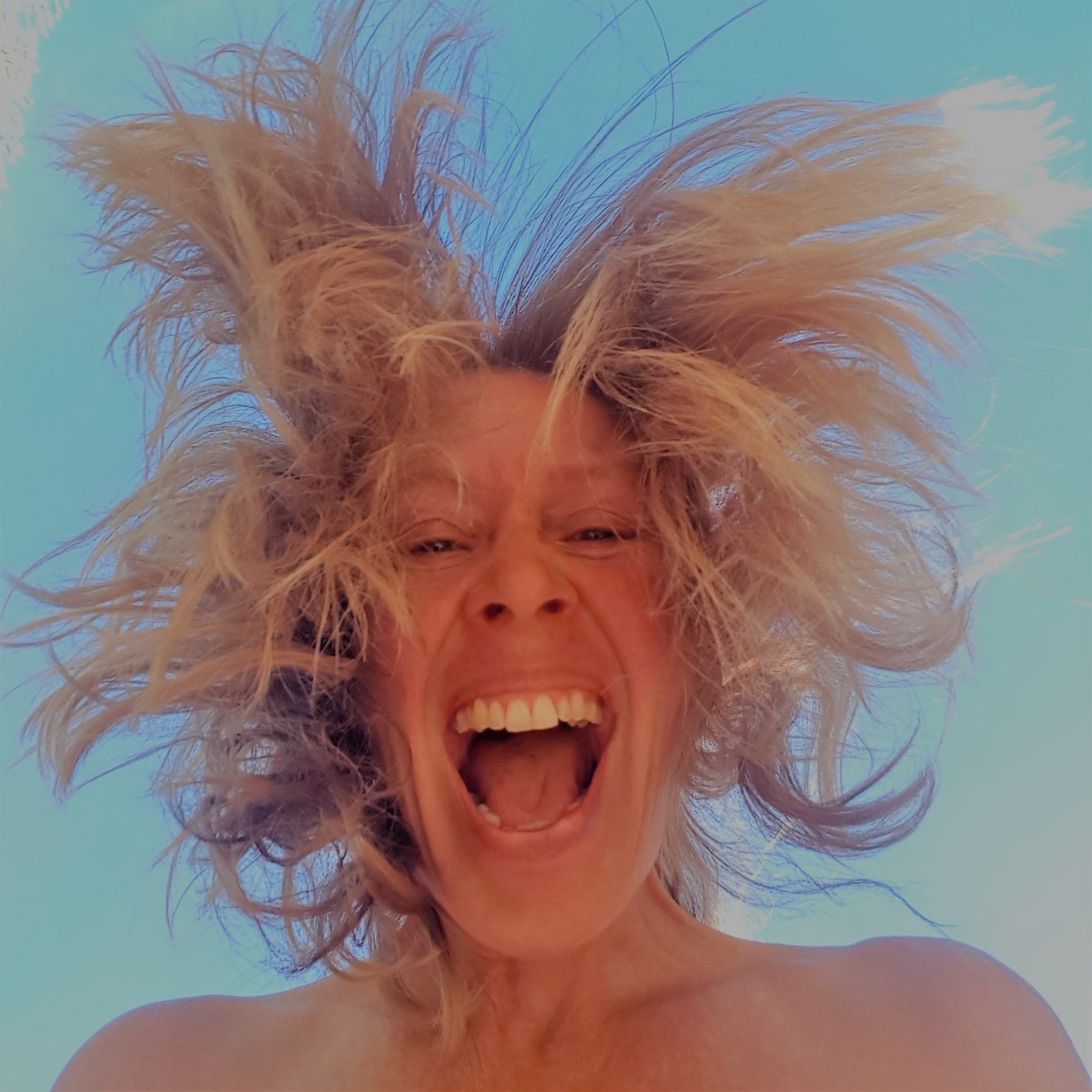 But when it comes to really important issues, I do not agree to disagree. To say ‘Let’s agree to disagree’ when lives are at stake, for example, is either heartless or ignorant. Too often this phrase is used when a debate gets difficult, when a discussion gets heated, when people get defensive, offended, uncertain or provoked. ‘Let’s agree to disagree’ is a cop out, then. It belongs to the same category as ‘I don’t believe in conspiracies’, ‘Nothing is certain’ and ‘It’s all meant to be’. It means nothing! Its only function is to digress, to look away, to end the conversation because it’s too uncomfortable. And with that, the chance of getting to the truth of the matter is lost.

‘I hope there will be a vaccine against that virus soon.’
‘Why?’
‘So everybody can be vaccinated, of course.’
‘I believe vaccines are far more dangerous than viruses.’
‘Why?’
‘Because they are developed by criminals, have no scientific back up, contain tissue from human fetuses and many toxins, and because they cause incredible damage and death.’
‘Well, I don’t agree with that, but that’s okay. Let’s agree to disagree.’

I mean… what?? How can you disagree with facts? This is not an opinion, these are facts! Of course, you could say ‘I don’t believe you, you’re lying’ or ‘You must be mad’ or ‘I don’t know what you’re talking about’ or ‘What you just said scared the shit out of me, so I am going to try to ignore it and forget it as quick as possible.’ But ‘Let’s agree to disagree?’ No. That’s a cop out.

Certain things are indisputable
A vaccine either cures or hurts you. Social distancing is either useful or not. Bill Gates is either a philanthropist or a fraud. ‘The new normal’ either saves lives, or takes lives. The WHO is either reliable, or corrupt. Certain things just cannot be disputed. You can’t be a little bit pregnant or dead, either.

‘I am well informed. I have studied, I watch the news and I research what I need to know.’
‘Great. Then I assume you know that normally it takes 10 to 20 years to develop a vaccine, right? And that so far, no vaccines have been developed for other Corona viruses, right? And you know about Event 201, yes? What are the odds, right? And you know about the dubious role of Fauci in Wuhan, right? And you know this vaccine for Covid-19 is going to have nano particles in it, that will permanently change your cell structure, right? And that there haven’t been any trials researching the long term effects of this brand new technology, right? And that the vaccine industry is big business, right?’
‘Well, that’s your opinion.’
‘Wait… what? What is my opinion?’
‘You say that vaccines are dangerous, and I don’t agree with that.’
‘No, you said you had done your research, so you should be aware of the mentioned facts, which indeed indicate that vaccines are dangerous. Don’t digress.’
‘Well, we have different opinions, but let’s not fight. Let’s agree to disagree.’

This is the decisive moment. Are you going to bail, or not? Do you care enough about this person to make the effort, or do you say ‘sure, whatever’? Is it worth it? Is he or she worth it?

‘No. I do not agree to disagree. Let’s get to the bottom of this. It’s important. Please don’t bail. What exactly do you disagree with?’
‘Sigh. I disagree with your statement that vaccines are dangerous.’
‘Based on what?’
‘Based on my research.’
‘What research? Did you see ‘Vaxxed’?
‘What?’
‘Vaxxed.’
‘What is that?’
‘It’s the best documentary on vaccines yet. It was an eye opener during my research.’
‘No, I haven’t.’
‘So, what did you see? What research did you do?’
‘I already told you.’
‘No, you didn’t. You said you studied, watched the news and did research, but not what your studies, news reports and research were about.’
‘Just look at history, then. Vaccines eliminated many horrible diseases, like polio.’
‘No, they didn’t.’
‘See, now you are just denying historical facts.’
‘That’s not a historical fact, it’s a hypothesis. Statistics show that polio was already on its way out, before the vaccine came out. There is no scientific proof that vaccines cure polio.’
‘I’m getting tired. Can we please agree to disagree?’
‘No. But we can take a break. Watch Vaxxed. Watch Rashid Buttar. Watch Zach. Tell me what you think I should watch and I will. And then we talk. And then we will talk more, until we agree, meaning: until we have real answers. It’s too important, honey. When I am right, vaccines need to be avoided at all cost, and when you are right, everybody can safely get their vaccinations. That’s important, don’t you agree?’
‘Yes, on that I agree.’
‘Hallelujah.’

When you love someone, be a pain in the ass
When you love someone, don’t agree to disagree, only when it comes to taste or opinion. When it comes to things that really matter, be brave and stubborn. Be a pain in the ass. Disagree, get uncomfortable, fight if necessary, go through the motions. It’s worth it. It’s a way of showing that you care. Get emotional, feel the pain, the irritation, the fear, the confusion. Get provoked. Be provocative. Don’t give up. It’s all part of the process. Being a pain in the ass sometimes is an act of love. But be fair, too. Admit when you don’t know. Admit when you doubt. Admit it, once you see you were defending something that in second instance showed itself to be wrong. Swallow your pride. Make finding the truth more important than being right.

Be accountable. Whatever you chose now, will have big consequences for the rest of your life and for the rest of the world. We live in defining times. You not agreeing to disagree at this point in history, is nothing less but an act of love.