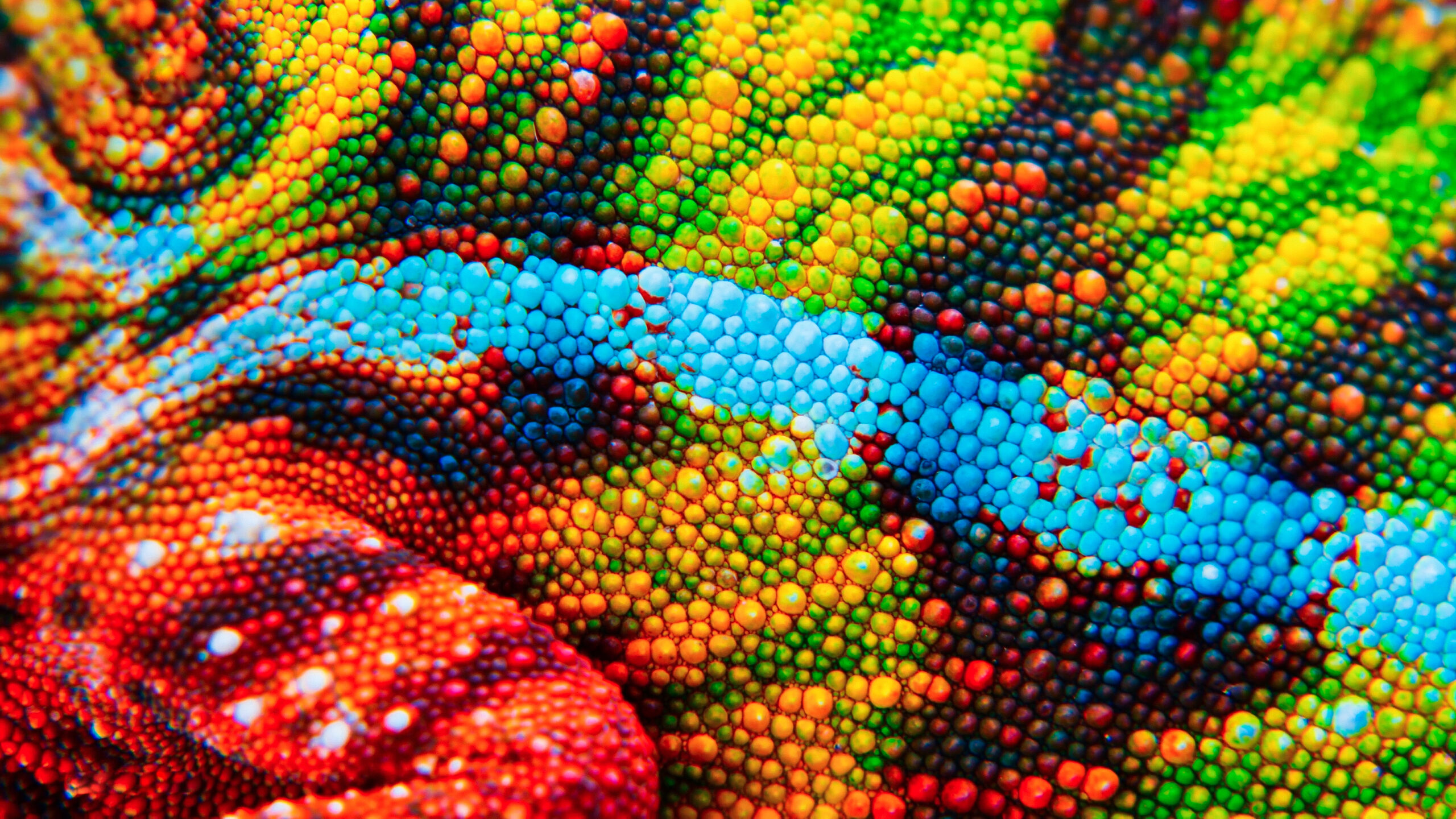 I have doubted for a long time about what SARS-cov-2 really.
Is it a virus?
Is it a natural virus that jumped from a bat to a human?
Is it a fabricated virus, developed in a lab in Wuhan?
Is it a lethal killer virus of just a harmless little virus?
Is it a completely new virus or is it just a variety on the common cold?

To be honest, I didn’t even know what a virus was.
So first of all I started to figure that out.
Asking around didn’t help much.
Most people knew even less than me.
‘Viruses are creepy, invisible, dirty little animals who crawl from one body into another and make you sick’, was the most common answer.

Well, that’s wrong.
To start with, viruses are not animals.
They are dead cell debris, according to the specialists.
Not living animals at all.
Secondly, they are not contagious.
Hence, they can’t make you ill.
That’s the good news!

It is exactly the opposite: viruses are the result of a process in the body called ‘detoxification’ or just ‘maintenance’.
This is how it works:
The body consist of billions of cells.
On a daily basis new cells are born and old cells die.
When you are under a lot of stress, eat unhealthy, move little or are in an unhealthy environment, for example with polluted water or a lot of air pollution, more cells with die and the body will have to work harder to remove these cells from the system.
Usually that is called fever, the flu, a cold or feeling miserable, but since March 2020 it is called Covid-19.
Snot, diarrhea, skin rash, coughing and sweating are a few ways of the body to get rid of these old cells.

Nothing to worry about you would think, right?
Just a natural, biological process.
Just allow the body to do its thing.
Indeed, right.
Good news!

This means that viruses are byproducts of the detoxification process of the body.
Quite innocent little things, in fact.
That raises the question: why are we so scared of viruses?
This is where it gets interesting:
We are made scared!
By whom?
By sponsored pseudo scientists and media.
But who sponsors these pseudo scientists and media?
The pharmaceutical industry!
That’s the bad news.

It’s hard to believe, but this is how it works:
The natural way of the body to get rid of dead cells can cause certain symptoms (see above).
These symptoms are contributed to a ‘virus’ by the pharmaceutical industry.
With ‘a virus’ they don’t mean the dead cell debris, because that doesn’t make you ill.
They know that too, of course.
No, they mean these creepy, dirty, invisible, mean little animals that infect you and that you can die from, just like that!
They obviously don’t exist, but they have made them up with a specific goal.

Now this is typical Babylonian confusion.
The word ‘virus’ can mean ‘dead cell debris’ or ‘contagious little animals’.
One definition is based on truth, the other is a blatant lie.
It is a mean, dirty marketing trick that goes as follows:
‘Those contagious little animals have to be defeated!’
‘But how?’ asks the naive, ignorant and worried human being.
‘With a vaccine!’

When you fall for the pitch, you fall for the product.
Because we have learned to trust medical science, right?
If they say so it must be true.
With real science this is indeed the case.
Only now we are dealing with pseudo science, sponsored by the pharmaceutical industry who produce the vaccines.
It doesn’t need any explanation to understand that this doesn’t provide trustworthy information.
Right?

In the meantime I have figured out what Covid-19 really is.
It is a computer model, developed by pseudo scientists, commissioned by the pharmaceutical industry.
It is a revenue model.
It is not a contagious disease.
It is not dangerous.
You don’t have to get vaccinated against it.
Good news!

Yes, people do get sick.
There are plenty of reasons why people get sick, but contagious viruses are not one of them.
I mentioned the main reasons for disease above: stress, fear, bad diet, lack of movement, air pollution, water pollution and I can just continue: lack of sleep, addiction, trauma, poison (for example a snake bite or pharmaceutical medicine) and being unhappy.

The bad news is that the vaccine has indeed been developed to make you sicker and weaker.
The vaccine is the disease, not the virus.
Do you see how the pharmaceutical industry has twisted the truth?
A healthy function of the body they call disease and the prescribed medicine makes you ill.

Yes, it’s disgusting.
The pharmaceutical industry is currently the biggest global killer who makes millions innocent victims each year.
Their manipulative skills illustrate a genius evil.
It is evil to such a degree, many people simply cannot believe it.

But dear people, this is nothing new.
Do you think that one single person ever cured of cancer thanks to chemotherapy?
Think twice.
If someone recovers after chemo, this is despite the chemo.
I know this is a bold statement, but there is so much research and literature backing it up, that it’s undeniable.
The same counts for vaccines.
If someone recovers after the vaccine, it is despite the vaccine.

I don’t say that all scientists and medics are evil and cunning.
Many scientists, virologists and specialists believe they are doing a good job.
Many doctors and nurses carefully inject people without knowing what they are doing.
They don’t know they’ve already been caught in the trap of the pharmaceutical industry at university.
How will it be for them, once they find out?