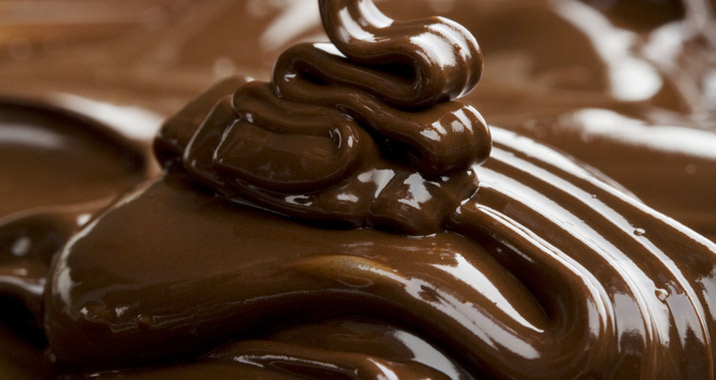 ‘You have to cherish one sin in your life’, the Tibetan buddhists say, ‘to make sure you don’t lose your humbleness on the path to enlightenment and always remember your fallibility.’ I think about this every morning when I make coffee, otherwise I feel guilty. ‘Just do it’, I tell myself, ‘otherwise you become too perfect.’
Once I did a meditation training in a monastery where we got fed very sober and vegan food all week. Nettle soup, dandelion salad, buckwheat porridge and chamomile tea. One morning I couldn’t stand it anymore and convinced one of my fellow students to skip the morning session and drive to the closest village for a Big Coffee. Two Big Coffee, and a herb tea for my reluctant accomplish. ‘I know it’s not good for me’, I said hypocritically, while I sipped on my second coffee, sighing of satisfaction, ‘but I’m just addicted.’ My partner looked at me pensively and then said: ‘I envy you. I wish I could enjoy anything as intense as you enjoy your coffee.’ 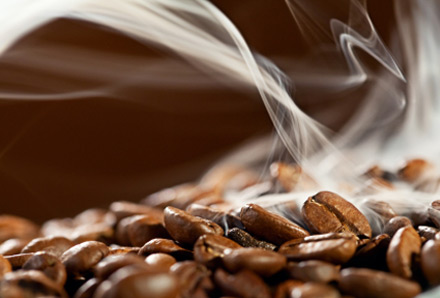 I cherish my coffee addiction, not because it’s my last sin (I wish it was true), but because of all the common addictions it’s one of the least damaging. And it doesn’t make you fat. This is an irrational but decisive argument for many women according to maintain an addiction or not. I know many women who smoke because it keeps them thin. The fear to become overweight exceeds the fear for wrinkles, bad breath or disease. In my early twenties I struggled with an eating disorder, much more serious than my coffee addiction at this moment. It had an enormous impact on my health, I felt terrible and ugly, and I couldn’t hide it. The uncontrollable binges resulted in putting on 20 kilos in one year. That showed. During that desolate time I bought a postcard on a train station with on it an exorbitant fat black woman with bright red lips and fake eye lashes, in a tiny bikini with the American flag motive and glitters, her left knee pulled up in a clumsy cheerleader position, waving with a wand. She looked bewildered into the camera. Above the photo was written in glamor letters: ‘Where can I get anorexia?’ Shocking of course, typically a case of tasteless humor, but despite myself I started to laugh. I still have that card today.

When I still smoked I did a Qigong education. Of course that was unacceptable, but in one way or other the contradiction appealed to me. The repeated commentary: ‘Do you smoke??’ somehow satisfied me. Until one day my teacher, a very formal Chinese, caught me while I stood smoking, hiding somewhere outside. He looked at me with his Chinese poker face and said nothing, while I blushed with shame. ‘It’s not what you think’, I wanted to say, but it was what he thought. I smoked. ‘Smoking is better than drinking’, he said after a long time. ‘Smoking only makes holes in your lungs, drinking makes holes in your aura.’ Then he walked away. I wasn’t sure whether to feel comforted or feel even more ashamed, because I drank as well. Not a lot, but still. I was sure that he had seen all the holes in both my lungs and my aura ages ago. From that moment on I have never smoked again. Well.. almost never.
I have never understood the body’s receptivity for addiction. Why do we have it in us to become dependent on substances that damage us? It doesn’t seem to make sense at all, but even animals are sensitive to it, at least under lab conditions. Just like us they can reach the point where they sacrifice their health, their social life and even their life to satisfy their needs. Is addiction a free choice or something that happens to you and that you can’t do anything about? It happens to an animal, that’s clear, but I believe it’s different with people. Do we have free will or not? 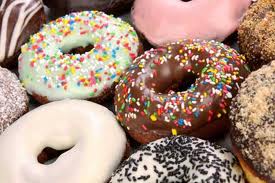 ‘Beware, it’s addictive!’ is nowadays a public advertisement slogan. It’s being used by Facebook, Pringles, games, TV series, candy and chocolate. To be addicted has in a way become hip. ‘Once you pop you can’t stop.’ It’s part of a life style based on an attitude that says: ‘Live now, as intense as you can, and don’t worry about the future.’ Really Zen, in fact, really mindful, really Tolle. You can’t do a spiritual course or something like this is written in the folder: ‘There is only the present, past and future don’t exist. Experience the freedom and bliss of being in the here and now.’ Maybe that’s the essence of addiction: the need for freedom. Perhaps we who meditate, fast, come up with new courses all the time and keep following different masters, do not differ that much from the junkies, guzzlers and alcoholics we feel so superior to. Osho had a good term for this kind of people: ‘Grow junkies’. The irony of this all is that addiction is exactly the opposite of freedom: you have become slave of your need.

Let’s go back to this Qigong course for a moment. We, the students, were repeatedly amazed about how much sugar our normally disciplined and perfectionistic teacher put in his tea. From a distance we would count how many spoons he would put in this time. Usually it were five, sometimes six. I wanted to ask if he didn’t get holes in his intestines because of that, but of course I didn’t dare. Instead I once asked him once casually: ‘Master, why do you eat so much sugar?’ I hoped for at least an uncomfortable look, but no. He looked at me stoically and said: ‘I bless everything before I eat it, so it doesn’t matter what I eat. You still have to learn that.’ ‘Yeah right’, I thought and said, as innocent as I could: ‘Does that also count for smoking?’ At that moment I had him. For just a millisecond the anger flashed before his eyes and then he said in a rude voice: ‘No’ and turned away from me demonstratively. I walked away light footed. I was sure that at that moment, however short, I had reminded him of his fallibility. And that’s what it’s all about.