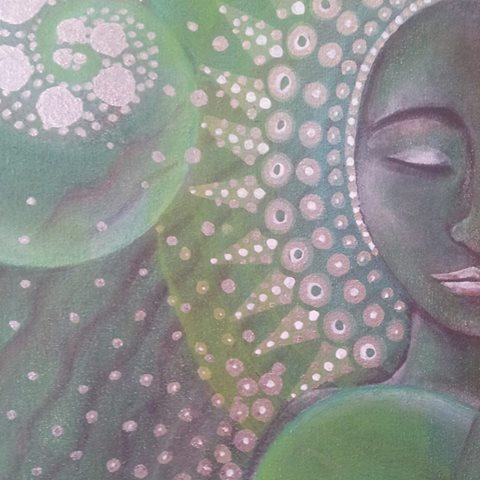 I’ve been angry all my life.
Until recently.

It started with being angry at my father for not loving my mother. One day he smashed my baby sister’s milk bottle against the wall, loudly shaming my mother for not being able to breastfeed her. My mother was protecting my sister by pulling her tightly to her chest, so she wouldn’t be hit by the pieces of glass flying around. They were both crying. I was three and furious. What was my sister supposed to eat now?

Later in life my anger moved to the people I held responsible for my father having become such a vicious man. Japanese soldiers. Hirohito. The establishment. Such a safe, anonymous body to be angry at. The people who created the war and put my father and his whole family in a concentration camp when he was a little boy. Maybe he was just jealous that his daughter had something to eat, while he hadn’t at that age.
While growing up my anger shifted to God himself. He was the Creator after all. I held long rants, alone in my bed, driving my car, walking in the mountains, telling God what a bastard he was, how he fucked up Creation, what a lousy, irresponsible creator he was and how I would do it differently if I were him.

When my mother got breast cancer and had her breast removed I was angry at her for being too scared to try alternative medicine. Later on I was furious at the medical establishment for hurting, mutilating and killing thousands, millions of people with their blind arrogance and greed. I was angry at the church for scaring my mother and all women into submission and obedience. I was angry at men and male dominance, scorning the patriarch and female suppression. I was angry at my boyfriends for not being honest, strong, understanding or present enough – for not being man enough.
I was angry at everyone and everything. It became my identity. I thrived with it. Anger was the best part of me. It spoke the truth. It was my big brother. It protected me. It was fearless. I was a warrior woman. I was Kali. I was the protector of the weak and innocent. I was fighting for the good cause. My anger had the power to change the world. I was proud of being angry. I was absolutely self-righteous, but I didn’t see it. I thought I was right. 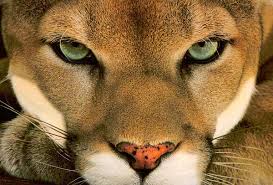 Then several important events happened. My sister (yes, the same one) said: ‘I can’t talk to you anymore. It’s too hard.’
My son, 16 or 17 at the time, asked: ‘Why you are always pointing at what’s wrong with the world, mum? Don’t you think we can change the world faster if we focus on the good?’
That had never occurred to me.
My boyfriend said: ‘I can’t be with you anymore. I’m too tired fighting with you’ and left.
They planted seeds of doubt, of self inquiry in me, even though I forgot about them as quickly as possible, persevering in my angry quest, truly believing I was doing the right thing.
Then I had an ayahuasca ceremony. Or in fact I had 20.
In my visions everything I’d ever been angry about in this lifetime and before flashed before my eyes.
Mother Aya held my hand.
‘I’m so angry’ I said to her, my fists and teeth clenched, my body burning up.
‘Relax’ she said. ‘Look deeper.’
So I looked deeper. Beyond my anger I saw an ocean of sadness. The grief about the state of the world, the pain my family had to endure, the suffering my mother and my sisters had to go through, washed over me. I drowned in a pool of tears. I was lost.
‘I’m so sad’ I sobbed. ‘I don’t think I’ll ever be able to stop crying again.’
‘Look deeper’ she said.
I looked deeper. To my horror I saw fear coming at me. It had the shape of a big black skeleton bird. I was engulfed with such anxiety that I froze. I thought I was going to die. I was terrified. I was terrified to be alive, I was terrified to be abandoned, to be judged, to be punished, to be locked up, to be hurt. I was terrified that my father was going to kill my mother. I was terrified that one of the pieces of glass would slit her throat or make her bleed. I was seeing the demons of my past. They were ugly.
‘I’m so scared’ I cried. ‘Please make it stop.’
‘Look deeper’ she repeated calmly.
I looked deeper. I didn’t even know that was possible. What I saw was shame. It felt like glue, tar and feathers. I felt so ashamed. I hadn’t been able to change the world. I hadn’t been able to save my mother. I hadn’t been able to protect my sister. Instead I’d been hurting people with my anger, my self-righteousness, my big mouth, creating more suffering instead of less. I was a failure. I was a fraud.
I cringed. This was worse than fear.
And without Mother Aya having to say it again I looked even deeper. I felt I was reaching closure. I was reaching the end of a vicious circle, ending at the beginning: anger. 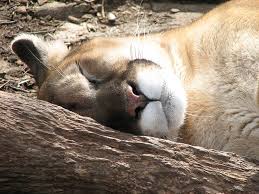 ‘You treat others like you treat yourself’ said Mother Aya, still holding my hand.
I could feel her love.
‘Your anger is toxic’ she said. ‘And it is useless.’
I couldn’t agree more.
‘Let it go’ she said.
So I did.
Or actually I didn’t.
It just went by itself. It was as if it knew it had served its purpose and wasn’t necessary anymore.
My anger was kind after all.