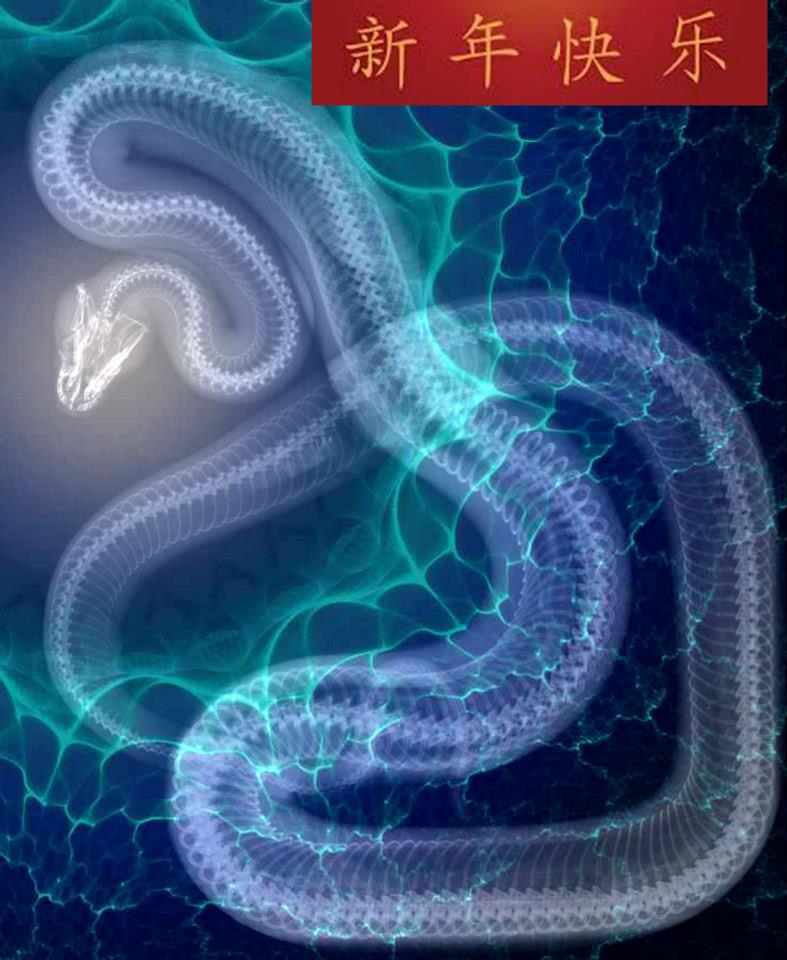 ‘I had a vision’, said the director in a solemn voice. ‘I saw you working in my healing centre, fulfilling an important role in our mission to cure chronically ill people. You belong here, I just know. Mother Ayahuasca never makes mistakes.’ ‘I’ll decide that for myself’, I thought. I’d never done an ayahuasca ritual myself and was skeptical about his vision, but otherwise the offer was real enough: a paid job in Peru. I said: ‘Okay’ and booked a ticket. After two turbulent weeks I was fired.
‘Your energy is not compatible with this place’, the director said, ‘sorry’.
‘Really?’ I asked. ‘Is this the first time you are wrong about your vision?’

‘I have a message for you’, slurred the alcoholic. ‘From Mother Aya. She says it’s about time you let go of your judgement about alcoholics. You’re not any better than us, you know.’
‘Okay’, I said. ‘When did you receive this message?’
‘Last night’, she said.
‘So you did an ayahuasca ritual last night?’ I asked. Here one can do an ayahuasca ceremony every night, but I had my doubts.
‘No’, she said, ‘I was drunk. But Mother Aya doesn’t differentiate, like you. She talks to me, even when I’m drunk.’

What’s the difference between a real vision and self-delusion? How do you discern a true message from Spirit on the one hand and the justification of personal convictions and hidden agendas on the other?

I had a vision myself. It was during a ceremony with Don José Campos, a ‘maestro’ or ‘curandero’ (healer) of the Shipibo tradition, an ancient shamanistic path from the jungle of Peru. Don José was doing a one off ceremony in Pisac, one of the most touristy places in Peru, accompanied by an American film crew, in order to possibly legalize his work with ayahuasca. I had learned in previous ceremonies how important it is to have a clear intention. After months of no contact with my beloved, who was doing a trek in the Himalayas, mine was obvious: ‘Please give me clarity about my relationship.’ With that intention I entered the ceremony.
Until then, with every ceremony there was a moment where I thought: ‘All right, this is it. Boooring.’
It was the same this time. People around me were vomiting, crying and making weird noises, but I felt utterly calm and had random thoughts like: ‘I should accept the situation as it is’, while I almost fell asleep with boredom. I guess I have a slow metabolism, because eventually, after two long hours, it hit me. I reached for my bucket just in time to throw up and got cold, so cold….

See you in the next life

I saw myself as a little girl sitting on the street, in a different time, knowing I would freeze to death, and felt deeply sad that I had to die that early. I cried and then saw myself as a witch tied to the stake. I didn’t feel any pain, but flames surrounded me. ‘Oh, that past life’, I thought, ‘I’ve seen that before.’ Even in the deepest trance the ego interferes. However, this time something new happened: I had space to look around and with shock, I recognized someone in the crowd. It was my beloved. My heart broke. There he was, his face distorted with intense pain, frozen to the spot, unable to do something, knowing we had to let go of each other in a few seconds. Our eyes found each other and silently we promised: ‘See you in the next life.’

It seemed as if I was falling back in time. I relived three other lives where my beloved and I were separated by a cruel death. In one of these lives I was a man and he was my best friend. It didn’t make the pain, nor the love less strong. Then Don José started to sing. In the Shipibo tradition singing ‘icaros’, sacred songs, are one of the most important methods to channel the energy that is released during a ceremony. To my surprise I realized, through my suffering, that I could understand Don José’s song. He was singing in Spanish, but it weren’t the words I understood, even though at that time I spoke a bit of Spanish. He told me something completely different, in a way that went beyond language, but still was carried by his song, the melody and the resonance of his voice.
‘It’s enough’, he said in a language I couldn’t define. ‘Look.’
It was as if a three dimensional film screen opened up, a landscape of mountains and green panorama’s that I knew so well by now, after several months in Peru. I knew he took me to the beginning, to the place and moment where I met my beloved for the first time. There we were, two young kids, about 15 years old, hand in hand, in front of the tribe leaders.
‘We can’t accept your love’, the spokesman said. ‘You have to let go of each other.’
‘No’, we said. ‘Tell us what we can do.’
‘There is only one possibility’, the old shaman said. ‘You will be banned for seven lives. You will find and loose each other another six times. Only in the seventh life, and only when you stay true to your love for one another, the curse will be lifted and you will be free.’
We promised.
‘This is the seventh life’, Don José told me. ‘You have done very well.’

During my vision I was certain that what was revealed to me was the absolute truth. A day later I already doubted it. From experience I knew I had to be careful sharing what I had experienced.
‘Honey, I had a vision and now I’m sure: we belong together’ would definitely have the opposite desired effect. No man wants to be driven into the arms of a woman, especially not based on some vision of hers. I myself wasn’t willing either to accept a job or let go of my judgements based on another person’s vision. So I said nothing, wrote nothing and kept it to myself. One week later I received an E-mail from my beloved.
With pounding heart I read: ‘First time in months I’m somewhere with Wifi. I just finished ‘The Fountainhead’ of Ayn Rand. It reminded me so much of us! The main characters are this man and this woman who love each other beyond all limits, but who get separated by circumstance time and time again. They have to wait until the time is right, before they really can be together.’
Now I was sure: my vision was more than a creative fantasy or a romantic projection. Strengthened by this obvious synchronicity I told him the whole story: everything I had seen and experienced during my vision. I also shared my doubts and dislike of how the concept ‘vision’ is often abused.
‘I don’t know whether it is true’, I wrote, ‘but it does feel true.’
‘It doesn’t matter whether it is true or not’, he replied. ‘I don’t feel like waiting anymore either. I’m coming.’

One Reply to “Ayahuasca visions”